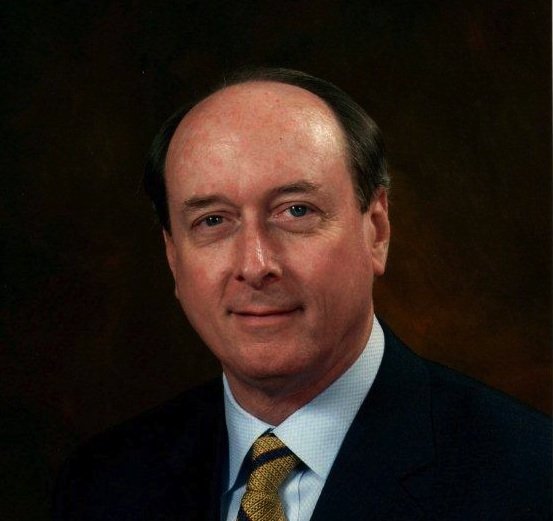 Second-generation businessman Paul G. Moak Jr. understands the importance of supporting members of the Jackson community. Moak, of Paul Moak Automotive Inc., has contributed greatly to the Alabama-Mississippi Chapter of the National Multiple Sclerosis Society since 2004. To help the organization, Moak sponsors events such as Bike MS, a two-day 150-mile bike ride from Jackson to Vicksburg.

Moak has known several people autoimmune disease affects and says it is important to find organizations to support needs that match up with people within his company and in the community.

"If we want them (the community) to continue to support us, we are obligated to support them. Its part of what we are supposed to do," Moak said.

The Multiple Sclerosis Society presented Moak with its highest honor, the HOPE Award, Sunday night at the 2012 Dinner of Champions, a fundraising event that recognizes civic and business leaders who have contributed to the community. "I am thankful, honored and humbled that they picked me," Moak said.

For Moak, the Alabama-Mississippi chapter of the society is important because it specifically contributes to Mississippi. Money the organization raises goes toward funding research grants that circle back to the University of Mississippi, which is working to find a cure.

"A high percentage of the money stays here, and I think that's important to the community," Moak said.