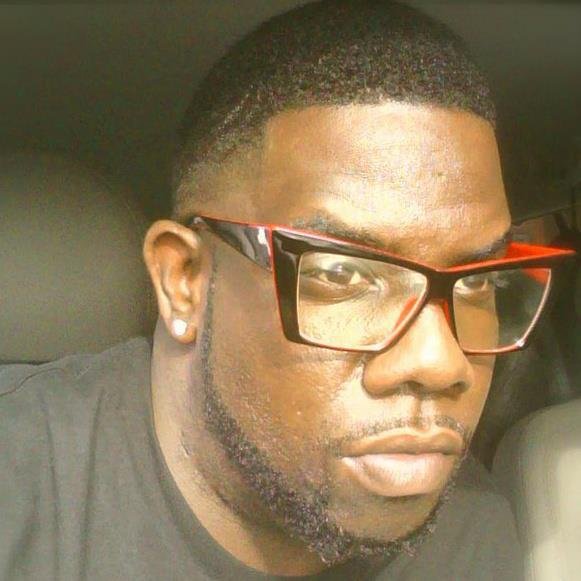 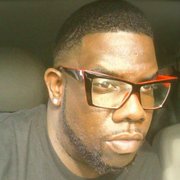 While growing up, one thing that made Brown stand out was that while all the other kids wanted to play a Sega Genesis, he wanted to go to choir rehearsal. He ended up singing with the Mississippi Mass Children's Choir for six years.

Brown is a true believer of the phrase "every opportunity is preparing you for the next opportunity." While attending Jackson State University, he was a part of the Chorale, Jazz Ensemble, Opera Workshop, Bubbling Brown Sugar Musical and the Interfaith Gospel Choir. In each group, he was section leader, and he was director of the Interfaith Gospel Choir. "This was a tremendous experience for me. It helped me establish my brand and opened so many doors," he says.

Only 27 years old, Brown has toured the country and worked with many different choirs and groups locally and nationally. "My biggest moment has been singing overseas," he says. Brown has traveled to Spain, Italy, Rome and Australia. "I don't sometimes realize how blessed I am, because so many people that are up-and-coming and don't get the same type of respect," he says.

Brown was inspired to create his group, FreshWind last year. "I got the idea in church when my pastor talked about the spirit coming like a mighty wind," he says. "My music is a combination of funk and jazz and contemporary music." He plans to release a mixtape with FreshWind next summer.

Brown has worked with numerous choirs in the Jackson area such as Brandon Mitchell and S.W.A.P.; Dathan Thigpen & Holy Nation; and Vernon Moore & the Urgency Project.

He dreams of opening a performing arts school in the Jackson area and combining various church choirs to have a production.

The singer credits Marquise Ezelle, Dr. Bobby Cooper, Dr. Resia Thompson, Albert Tate, Kevin Lemon, Lannie Spann McBride, his vocal instructor Phyllis Lewis-Hale and his father, the late Charles E. Brown, for his success as an artist and vocal coach and making him into the person he is today.