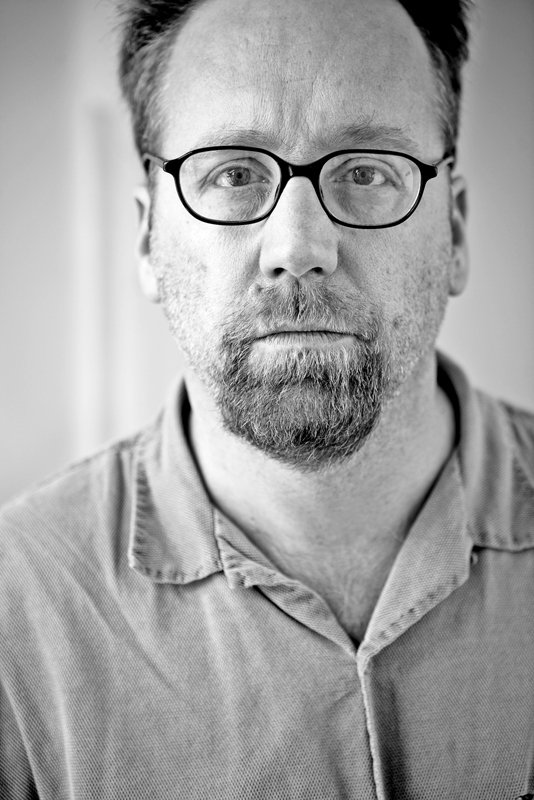 The Mississippi Sovereignty Commission, a state agency that spied on the activities of civil rights supporters, was what first led Eric Etheridge to the haunting mug shots of the Freedom Riders in 2004. As a native of Carthage, Etheridge shares the burden of Mississippi's history, and decided to delve deeper into the past.

"I grew up in Carthage and Jackson, and the issue of race and the role of race in the culture was pretty overwhelming and dominant and something you experience daily," Etheridge says. "As a child I wasn't aware of the various campaigns that had been raised in Mississippi from '61 on to make things better, and this is a chance for me to really learn my own history."

"Breach of Peace" (Atlas, 2008, $45) is the result of Etheridge's curiosity, and contains the mug shots of 328 of the 1961 Freedom Riders along with present-day portraits of nearly 100 of them, more than 40 years later. Also in the book, Etheridge has included oral histories of their experiences.

Etheridge's attraction to the mug shots is obvious. The faces, an equal mix of white and black, stare out with mixed emotions. Some are blank; some are angry; others could even be called amused. All project the contrary emotions that surely ran through each man and woman as the state sent them to prison for challenging inequality in the South.

Etheridge was looking through the Sovereignty Files specifically for historical images for a project. Once he saw the mug shots, he knew he had found what he was looking for.

"The Freedom Rides were a remarkable story and chapter in America's history, and obviously Mississippi's history, and I just thought the mug shots were an incredible way to tell it, to really make it very personal, to sort of do history at the individual level," Etheridge says.

It took him four years to complete his book.

He began with the overwhelming task of tracking down the Freedom Riders who were still alive, using only the information he had found in the Sovereignty Files. Luckily, though, "the combination of a full name and a birth date on the Internet is a pretty powerful combination," he says.

Once he found them, Etheridge faced the reactions of the Freedom Riders, most of whom are now in their 60s and 70s. Reactions were varied. Out of about 110 people Etheridge managed to find, only four or five refused to help Etheridge, but some were cautious about his goals. Others opened up to him immediately, especially with the information he gave them.

"I learned pretty quickly," Etheridge says, "to say early on in the conversation that I had their mug shot from 1961 and had they ever seen it? And most of them hadn't, so they were pretty tickled to hear that such a record still existed."

"Breach of Peace" is largely an ode to the bravery of the people that "put their bodies where their mouths were," as Etheridge says. Etheridge has created a record of the undeniable heart and courage of those people, from all across the country, who believed that segregation was wrong and that there was something they could do about it.

Out of about 110 people Etheridge managed to find, only four or five refused to help Etheridge, but some were cautious about his goals. Hmm, I wonder why.