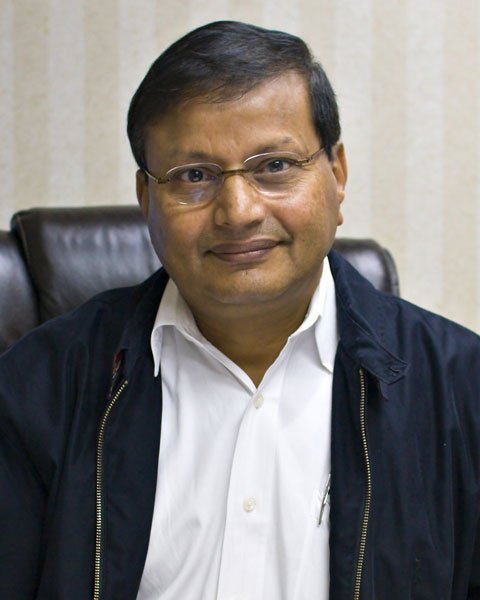 Baldev Patel's parents were farmers from Ahmedabad, Gujarat, in India. But Patel, who is known by friends and colleagues as "Bob," wanted a different lifestyle. After talking to a few friends who had been to the U.S., Patel decided to make the 8,000-plus mile move to Los Angeles to pursue an education. He studied accounting and auditing at Pacific State University, graduating in 1976. Not yet satisfied with his level of education, he went back to Pacific State for his master's degree in industrial management.

In 1978, Patel moved to Meridian, where he operated a hotel.

"I liked the people here," he says of southerners.

Eight years later, he settled in Jackson. Since then, Patel, 57, has become a successful businessman and administrator. He currently oversees 11 hotels in Mississippi and Louisiana, including three Super 8s and a Days Inn in Ridgeland.

Patel has strong personal values, and has built his reputation around his moral strengths.

"I make sure to be honest with people and always fair to them," he says. "That is very important to me."

A Brahma Kumaris daily calendar sits on his deskthe kind of calendar that dispenses advice and encourages meditation and positive actions. He regularly reads the Bhagavad Gita, an ancient Hindu scripture, and says he lives a life of temperance, refraining from behavior he refers to as "bad habits."

His disciplined demeanor is offset by his wide smile and eagerness to help: he is always willing to lend a hand to those in need, he says, and makes it a point to give back to the community when he can.

Patel currently serves as chairman of the Hindu Temple Society of Mississippi, a tight-knit community that has multiplied to about 400 members in recent years, he says. He plans events for the society, manages fundraising and oversees the community's $4 million construction project, an elaborate temple in Brandon that is set to open in the coming months.

Despite being in America for more than 30 years, Patel has stayed true to his Eastern upbringing while adapting to Western culture.

"I like the family values of India and the hard-working ideas of America, and I try to merge the two," he says, bringing his hands together. He and his wife, Vimla, have taught their son and daughter, Parish and Mital, to do the same, he says, motioning toward an 8-inch-by-11-inch framed photo of two smiling 20-somethings to his right.

"Every day, I am trying to make a better life," he says. "That is my main focus.