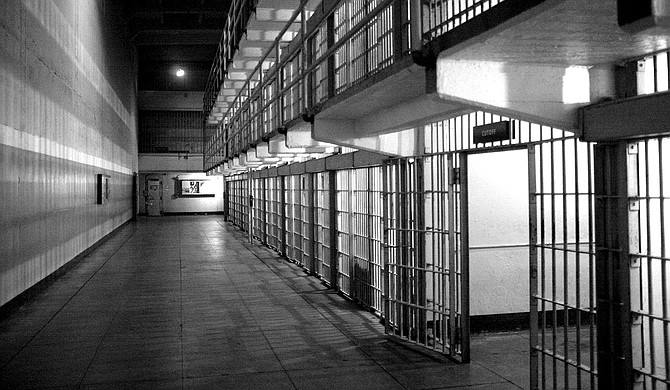 Elizabeth Simpson testified Tuesday that staffing shortages are so severe at Hinds County's Raymond Detention Center that gangs and “inmate committees” control certain aspects of life, including whether some inmates get to eat, WLBT-TV reported.

A former administrator of the jail, Maj. Kathryn Bryan, learned staff would put food on carts to take to the jail's housing units and would let the inmates distribute it, Simpson said. In two cases this January, detainees in a mental-health unit were suffering severe weight loss as a result, Simpson said.

U.S. District Judge Carlton Reeves issued a civil-contempt order Feb. 4, saying officials in Mississippi's largest county have failed to fix problems at the jail. He started holding hearings last week to determine whether to order a receivership in which the federal government would take over operation of the jail, with Hinds County paying the tab.

“The detainees who control the unit decide who can be there and who can’t. If they don’t want (a detainee) there, they will set up assaults until they leave,” she said.

The U.S. Justice Department sued Hinds County in 2016 after finding unconstitutional conditions at the jail, including “dangerously low staffing levels,” violence among detainees and violence by staff against detainees. It also found problems with treatment of juveniles and suicidal detainees. And, it said, the jail had cell doors that would not lock.

Hinds County supervisors agreed to a federal consent decree in 2016, saying the county would correct the problems. Supervisors promised again in 2020 to fix the problems as the county faced the threat of being held in contempt of court.

The legal action over the Hinds County jail is separate from an investigation the Justice Department began in February 2020 after an outbreak of violence in the Mississippi prison system.

Many inmates being housed at jail are being held longer than required by their sentence due to poor record-keeping. One detainee remained too long because a jail worker used the wrong screen on a computer program to calculate his release date.

“They don’t have a tracking system for people to be released,” Simpson said.

During recent site visits, Simpson found six people had been “over-detained,” with one in custody 16 days too long and another in custody two months longer than his sentence mandated.