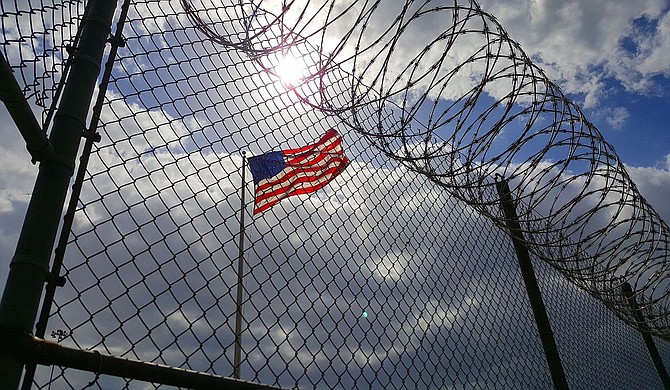 Reeves issued a civil contempt order against Hinds County on Feb. 4, saying officials have failed to fix problems at the jail. He is holding hearings this week to determine whether to order a receivership in which the federal government would take over operation of the jail, with the county paying the tab.

Vera said seven inmates had died at the jail in 2021, including one who was killed by other inmates and not discovered for nine hours. She said 75 fights and assaults broke out at the facility last year.

Vera said officers are often absent from the housing units, leaving those to the control of gangs. Toilets and other fixtures don’t work, and drugs and paraphernalia are regularly trafficked into the facility, she said.

James Shelson, an attorney for the county, argued that the consent decree is too large to effect change at the Raymond Detention Center and that it oversteps its authority under federal law. He said the county is planning to build a new jail, with supervisors approving $68 million for it.

Shelson also said half of the sheriff's department budget already goes toward the jail.

“The county operates in a world of finite budgets,” Shelson said. “That’s just a reality. There’s going to be a finite budget regardless of who is at the helm.”

The U.S. Justice Department sued Hinds County in 2016 after finding unconstitutional conditions at the jail in Raymond, including “dangerously low staffing levels," violence among detainees and violence by staff against detainees. It also found problems with treatment of juveniles and suicidal detainees. And, it said, the jail had cell doors that would not lock.

Hinds County supervisors agreed to a federal consent decree in 2016, saying the county would correct the problems. Supervisors promised again in 2020 to fix the problems as the county faced the threat of being held in contempt of court.

Federal authorities say Hinds County has fully complied with only three of 92 provisions in the consent decree.

The legal action over the Hinds County jail is separate from an investigation that the Justice Department began in February 2020 after an outbreak of violence in the Mississippi prison system.