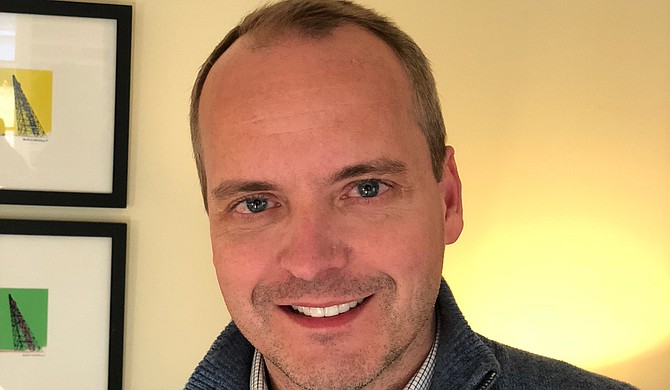 Rob Hill spent 12 years as a United Methodist minister in Mississippi, passing 10 of those years behind the pulpit at Broadmeadow United Methodist Church at the top of Fondren before choosing to leave the pastoral ministry. "It was a great church, and they were very welcoming of me as a gay man, but it was hard for me to be a gay man in the larger United Methodist conference," Hill says of his decision to leave the vocation.

"My partner and I wanted to find a place where we could be more authentic about who we are," Hill reflects on their journey "We thought about moving to New York, but we decided to stay here to make Mississippi a safer place for the LGBT community."

To aid in that work, Hill took a position with the Human Rights Campaign's Mississippi outpost, which he admits felt "scary" at first. "I said it was a new ministry for me," he recalls. "I just got a larger congregation so that I could preach the message of love and inclusion to all of Mississippi."

The Mississippi State University graduate insists that inclusion is nearer than some may think in the Magnolia State. "I think a lot of lawmakers underestimate the acceptance in our state," he says. "We're a diverse state on so many levels. I can go up to the Delta and down to the Gulf Coast. It's all different, but the one thing that unites us is that we are the hospitality state—and I think we do embody that nickname."

Hill cites the numerous cities in Mississippi that have passed non-discrimination ordinances as evidence of the state's willingness to change, although he believes there is much work yet to be done.

"We need the state to do something similar and say no matter who you are or who you love, you belong in this state," Hill posits. "We want you to stay in this state and thrive in this state. That's the message we need to send, and it can be sent by legislation."

In spite of the mountains that Mississippi has yet to climb, Hill is glad that he and his partner, Ryan McElveen (and their cat Margot), decided to remain in the state.

"The main reason we chose to stay here is that Mississippi is home," he concludes. "You shouldn't have to leave your home because of who you are. A lot of people do, but I found in Mississippi—and in Jackson in particular—that a lot of people are very welcoming."