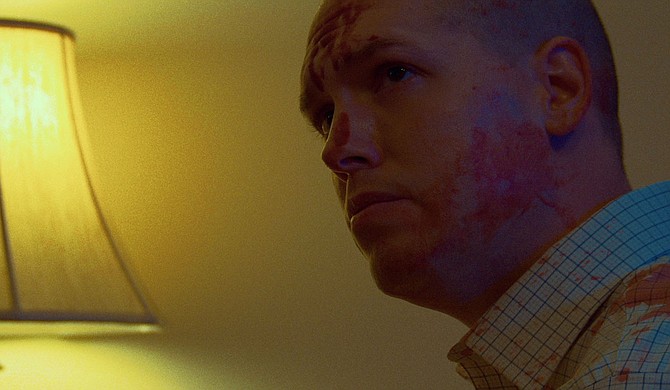 Jake Milton's first taste of acting came when he reenacted scenes from "The Father of the Bride" after his mother showed the 1991 film to him and his siblings. "'Father of the Bride' I and II were staples at my house, and they still don't get old for me," Milton recalls. But his true awakening came a little later when he watched "Titanic" for the first time.

"I remember feeling emotional at the end (of the movie), and I love being able to bring that to people. Film gives you the freedom to be emotional when in life, we pull back," Milton tells the Jackson Free Press.

Although Milton acknowledges that many actors "cut their teeth" by performing in plays and that he got his start on the stage, he always knew that his goal was screen acting. "I did 'MASH' (onstage), and someone asked if I wanted to audition for an independent film. I hoped it wasn't a serial killer," Milton quips.

That first opportunity thrust Milton into the spotlight, as he received the leading role in "Captive," which, just as he had hoped, was not a horror movie. It was instead the story of a thief who had expected to burglarize an empty home but found himself trapped with the lady of the house.

Milton's early success allowed him to network with other actors and directors. "Some people say that if you don't have an agent, you don't have a career. There's some truth to that, but it's still possible to get out there," he says.

Milton's own career arc proves his theory, as he completed his first role in a feature film earlier this year. "A Stranger Among the Living," which local filmmaker Chris Wesley Moore directed, relates the story of a teacher wrestling with guilt after surviving a school shooting.

Prior to accepting the role, Milton had done short-film and web-series work. His favorite, "Grief Monster," was inspired by the COVID-19 pandemic. "I loved it because of what it was birthed out of," Milton says. "There's not much growing in the world; people feel halted and stunted. (This movie) was about getting to be resilient in that way."

Resilience is nothing new to Milton, who spent the last three years caring for a dying relative. "They were a huge supporter of me and always helped me, and this was a time when they needed someone to help them, and I did that," he says.

Milton plans to carry these lessons of resilience into his future career.

"I look forward to continuing to work, and I hope to get substantial work—work that means something to me," he says. "I hope that leads towards working with people that I've looked up to and respect, whether it's someone who's known or someone who comes along and isn't."