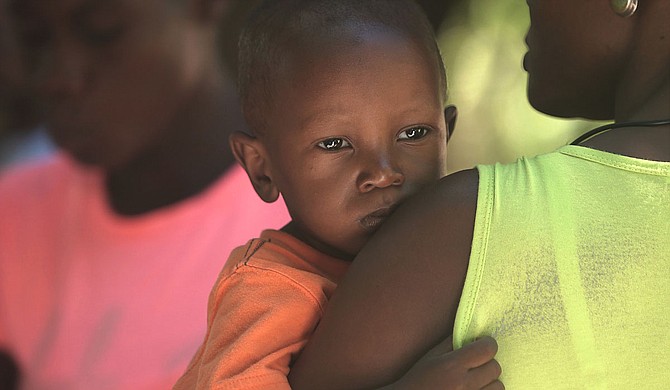 "Mississippi leaders must do better to protect those who are truly the most vulnerable and use the funds as they were intended to be used—to help those in need and not those who are in greed." Photo by Zach Vessels on Unsplash 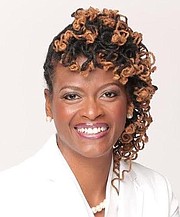 For the past several years, Mississippi has been ground zero for a growing crisis as thousands of its low-income residents—primarily single, black mothers—were being turned away from a government benefit intended to help them make ends meet.

Desperate applicants were applying to our state's welfare program, part of the federal Temporary Assistance for Needy Families (TANF), so they could receive up to $170 a month in cash assistance for a family of three. But out of the more than 11,000 who applied in 2017, only 167 people were approved and enrolled, state data obtained by ThinkProgress show. Every other applicant to this program was denied or withdrew amid a sea of bureaucratic paperwork and punitive requirements enacted to discourage people from applying.

As more poor people were denied this sliver of assistance, I and other statewide advocates for low-income Mississippians loudly and repeatedly questioned why these funds were being withheld from the people who so desperately needed them. It defied all logic and reason, considering these startling Mississippi statistics:

For black women who live at the intersection of race and sex biases, the poverty rate in Mississippi (36.2 percent) is nearly three times the rate for white women (13.3 percent).

Even as we fought for an increase in those receiving assistance, opponents to safety-net programs like TANF urged even harsher policies and requirements.

These policies were clearly intended to discourage poor, and mostly African American women, from using them. Why? Because all the unused funds from TANF could be redirected to other purposes in Mississippi. No answers were forthcoming even as we fought back efforts for them to do everything from drug test TANF recipients to forcing parents receiving child-care assistance to be fingerprinted by electronic scanners at daycares each day.

These facts are even more outrageous now in light of the serious allegations involving the alleged embezzlement of TANF funds. John Davis, the former head of the Mississippi Department of Human Services (DHS), and six other people have been arrested in connection with a multi-million embezzlement scheme alleging they defrauded the state of TANF funds. They allegedly used various schemes to defraud taxpayers, all while the poor people of Mississippi continued to suffer.

Mississippi leaders must do better to protect those who are truly the most vulnerable and use the funds as they were intended to be used—to help those in need and not those who are in greed.

Cassandra Welchlin is the lead organizer/co-convener of the Mississippi Black Women's Roundtable. She co-founded the organization. Email her at [email protected].