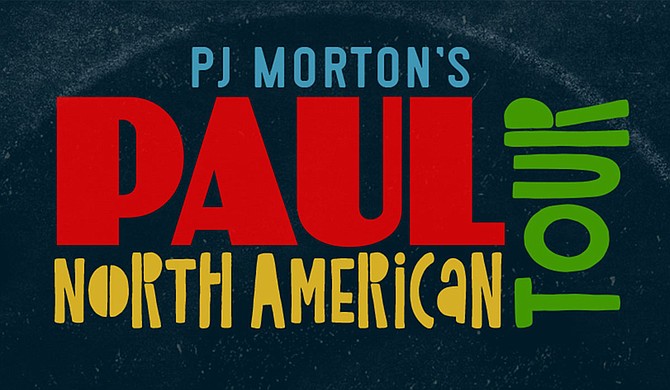 On March 31, 2019, Ermias Joseph Asghedom, known by stage name Nipsey Hussle, was shot more than 10 times and killed outside of his own clothing store, Marathon Clothing, in South Angeles, Calif. He was a conscious lyricist, a dedicated entrepreneur and an activist whose death profoundly affected the black community. Hussle, having been brought up in gang culture and gun violence himself, focused on providing solutions to young black men and inspired them through his music, his celebrity platform, and by investing his own money and time to improve local communities.

His untimely death broke the hearts of many other celebrities and artists, PJ Morton being in the number. "One of the main things that drew me to him was the way that he took care of his community and really invested in his community," Morton told NPR in August 2019. "I think that's very important. ... He was in L.A., but I think my version is to do it in New Orleans and other people are supposed to do it in their cities."

PJ Morton is a New Orleans-native musician, songwriter, vocalist and record producer. He was formerly a keyboardist and vocalist for Maroon 5 from 2012 to 2014 and was nominated for 2 Grammy Awards for his solo album "Gumbo" in 2017. For his latest album, "PAUL," Morton wanted to delve deeper into his essence and create music that showcases his artistry and personality.

On the track, "BUY BACK THE BLOCK," Morton encourages the black community to be present and invest in their own businesses and neighborhoods. The song opens with a news clip reporting the death of Nipsey Hussle, which was a wake-up call for Morton. He is not only advocating for self-sufficient black communities, but he has also been active in his own home city by working to save Buddy Bolden's historic home from being torn down. Soon, the house will be fully renovated and become a museum and music clubhouse for local children.

PJ Morton is currently on tour and is listed to stop through the Capital City to perform live at Duling Hall on Dec. 6 at 8 p.m. Morton linked with Liberty Bank and Trust, one of 17 black-owned banks in the United States, for the "#BUYBACKTHEBLOCK Campaign." For those that have tickets to one of his shows, they have an opportunity to meet Morton an hour before the show starts if they open an account with Liberty Bank. This call to action is meant to encourage black communities to be the solution and witness the impact of united black dollars. For tickets, click here.