The Sounds of St. Paddy's 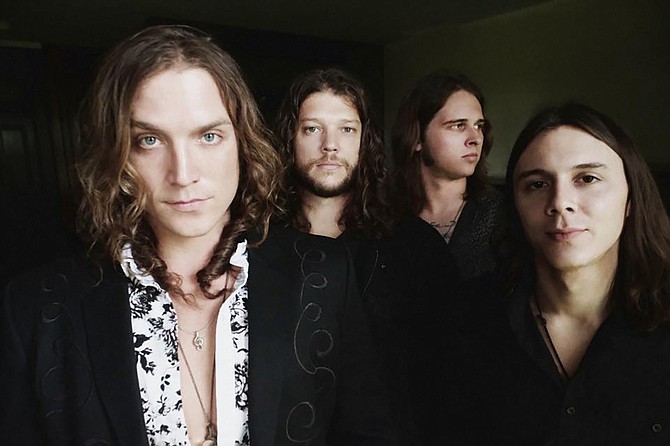 Music has been a big part of Hal's St. Paddy's Parade & Festival since its inception. These days, venues across the city make sure there are plenty of options for live music before and after the parade, but Hal's St. Paddy's Festival is still one of the biggest draws downtown, with both local and touring entertainment taking the stage at Hal & Mal's each year.

For the festival's 35th iteration, themed "Artfully Alive at 35," it will put a greater focus on Mississippi music, with three of the four acts hailing from the Magnolia State. Here are this year's performers.

Bishop Gunn made big strides in 2017. The Natchez rock-and-roll act played at the Pilgrimage Music Festival in Franklin, Tenn., alongside artists such as Gary Clark Jr. and Justin Timberlake. The four-piece also performed on Kid Rock's Chillin' the Most Cruise and received the most fan votes for the best band. This year, the southern rockers will be releasing their debut full-length album, making their second Chillin' the Most Cruise appearance, and performing at other major festivals such as South by South West in Austin, Texas, and the Peach Music Festival in Scranton, Pa. 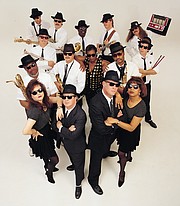 Don't let the suits and serious demeanor fool you. Jackson show band The Bluz Boys are all about having a good time. The classic rhythm-and-blues and soul group formed in Jackson in 1983, taking inspiration from the Blues Brothers skit on "Saturday Night Live," and has become a fixture at large venues and events around the South. That definitely goes for Hal's St. Paddy's Parade. The Bluz Boys performed for the first 30 years of the event and make their return for year 35. 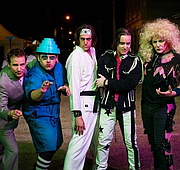 One of the things that makes a tribute band great is when it can recreate the experience of seeing the act that it is honoring. The Molly Ringwalds have grown their fan base by applying that measure to the 1980s as a whole. The England-native band looks to bring the sounds of your youth back to life through costuming, makeup, and a wide-ranging repertoire featuring artists such as Adam Ant, Flock of Seagulls, Moetley Cruee and The Cure.

The Southern Komfort Brass Band has been a perennial party favorite in Jackson since the ensemble first formed in 2010. Like Hal's St. Paddy's Parade & Festival itself, Southern Komfort takes its cue from longstanding New Orleans traditions while also putting Jackson's stamp on the vibrant musical style. Concertgoers will get to hear plenty of brass-band standards, contemporary hits and re-imagined covers, as well as original compositions from the musicians.