VIDEO: Jacksonians Weigh In on What the City Needs 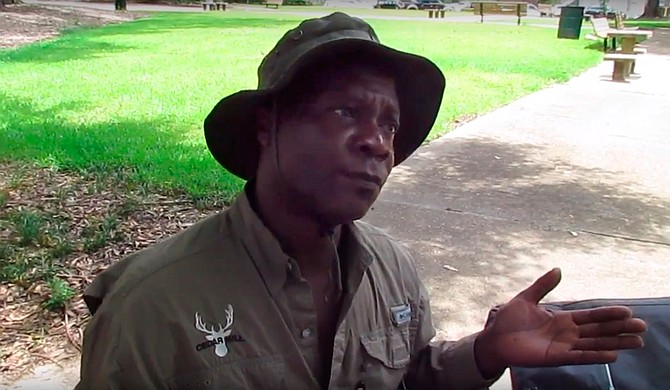 Less crime, better roads and more businesses will make the city better, Jacksonians say. The Jackson Free Press conducted person-on-the-street interviews, asking people what they would like to see come to the city.

Jacksonian Anthony Thomas said he wants to see the City use its resources well to achieve lower crime rates and better roads. "I would like to see better management of the City's resources," Thomas said. "It's disgusting to see the roads the way they are."

Road maintenance became a major topic of discussion when Jackson Academy senior Frances Fortner's vehicle hit a manhole and flipped upside down on May 17, killing her. A motorist reported an issue with the manhole about an hour prior to the fatal crash, but the City did not respond in time to prevent the tragedy. Since the crash, the City changed its response to calls about road issues by adding new numbers for people to call.

Jaiquavius Dodd, 17, said he goes to parks and concerts in his free time, and he wants more programs to encourage youth involvement.

Email [email protected]. To see a list of events in the Jackson area, visit jfpevents.com.