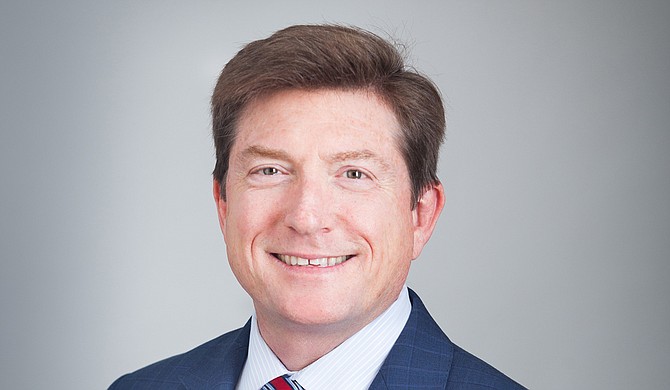 JACKSON, Miss. (AP) — The Mississippi Legislative Black Caucus on Thursday endorsed a candidate in the Democratic primary runoff for a Republican-held U.S. Senate seat, but a caucus member who lost in the primary questioned the decision.

Asked about the caucus endorsement of Baria, Scott told The Associated Press on Thursday: "Nobody's asked me."

Scott questioned whether the decision about the Baria endorsement was made according to caucus rules. Williams-Barnes did not immediately respond to an AP question about that.

Sherman finished slightly ahead of Baria in the first round of voting.

Wicker has held the Senate seat since late 2007. Mississippi last had a Democrat in the U.S. Senate in January 1989.

All caucus members are Democrats, and African-Americans are a crucial part of the voting base that will choose a party nominee in the June 26 runoff.

Baria, an attorney, served one term in the state Senate before winning two terms in the House.

Williams-Barnes said in a statement that Baria has a legislative record of voting for education and mental health funding, and he has advocated expanding Medicaid, making changes to the criminal justice system and removing the Confederate battle emblem from the state flag.

"He is not shy when it comes to voting on issues ... which we favor or not favor," Williams-Barnes said. "He is with us, and for that, we the Mississippi Legislative Black Caucus, are proud to call him a partner in moving Mississippi forward."