What ‘Confederate History Month’ Really Is 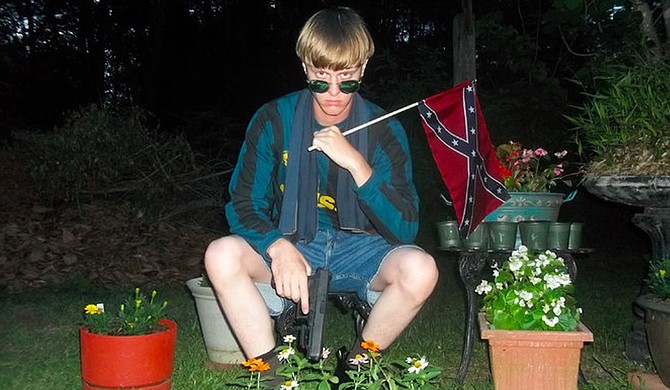 In Georgia, which stopped Confederate History Month celebrations after neo-Confederate Dylann Roof (pictured) killed nine black churchgoers in neighboring South Carolina in 2015, a lawmaker is pushing to bring it back, citing Trump's election and the end of the era of "political correctness." Photo courtesy lastrhodesian 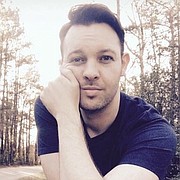 In April, five states will officially celebrate Confederate History Month (or Confederate Heritage Month): Alabama, Florida, Louisiana, Mississippi and Texas. In Georgia, which stopped the celebrations after a neo-Confederate killed nine black churchgoers in neighboring South Carolina in 2015, a lawmaker is pushing to bring it back, citing Trump's election and the end of the era of "political correctness."

To be clear, Confederate History Month isn't about remembering our past and taking lessons from it. Key proponents of the month's continued existence are the Sons of Confederate Veterans, whose revisionist history of the Confederacy and the Civil War minimizes and even denies the role of slavery in southern secession.

On April 9, 1865, Confederate General Robert E. Lee surrendered in Virginia. Yet 152 years later, many in our region are still fighting the lost war. Some of us do it by flying Confederate flags, complete with lofty slogans like, "The South Will Rise Again!" and "Heritage, Not Hate!" Some of us do it in more insidious ways. For no good reason, we work overtime to make sure those "Yankees" don't come in and wreck our perfectly dead-last economies. We definitely don't want those federal Yanks telling us how to run our education system. And despite the fact that we are the region that most needs health-care options that the Affordable Care Act offers, we did everything we could to thwart any effort from the Obama administration to help improve our miserable condition.

Celebrating Confederate History Month without even attempting to put it in its proper context of human slavery and racism is just another one of the things we do to refuse to let go of our white supremacist past. It's a strange thing that some white southerners will tell black people to get over slavery and segregation in one breath, and then turn around and raise a Confederate flag and boast about "heritage" in the next. Then again, maybe it isn't so strange if you consider that both actions are premised on one motive: the upholding of white supremacy.

Instead of fighting on behalf of people you never knew and a nation that was never your home, fight for the South you inherited. Fight for the world you live in now. Fight for the people here now who desperately need health care and whose children need better educations. Instead of waiting for the Old South to rise again, rise up and help move her forward.

Ashton Pittman is the editor and founder of Deep South Voice. Follow him on Twitter at @ashtonpittman.