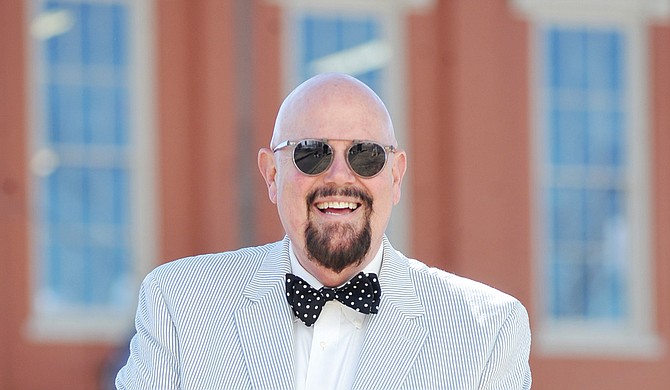 "The Orphan Mother" has been a long time coming for Franklin, Tenn.-based novelist Robert Hicks. Even in the author notes of his 2005 New York Times bestseller, "The Widow of the South," Hicks recounted his fascination with the story of ex-slave Mariah Reddick, whose former owner, Carrie McGavock, was the titular "widow" in his first novel.

Now, 11 years later, Hicks has returned to tell the next chapter of Reddick's life, blending her true story to life with a mix of deep research and fictional elements. Set during the Reconstruction period following the Civil War, "The Orphan Mother" (Grand Central Publishing, 2016, $26) finds Reddick living quietly in Franklin, working as a midwife, before learning that someone has murdered her son, Theopolis. While the story delves into its protagonist's deep loss, it is also a story of redemption and change.

As a modern white male, Hicks realizes that he wasn't the obvious choice to write about an African American midwife and grieving mother in the 19th century, but he refused to back away from the story, which is ultimately one of humanity, he says. 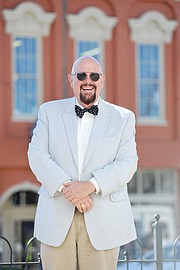 "I grew up in the South, and race is at the center of things," he says. "I've seen people all my life that I felt were shortchanged in life, some black and some white, so I wanted to talk about them. Also, amazingly, since I am a white man, for so many years, I did not believe that they had a great life. What I finally decided is that they did. I don't know that I would trade my life for theirs, but there was still quality and richness and beauty in their lives."

Hicks learned about Reddick's life from the research that he did for "The Widow of the South" and additional research for "The Orphan Mother," but that didn't mean his task was an easy one. Hicks says to better understand her, he had to discover more about Reconstruction and the work of a midwife, as well as the bloody Battle of Franklin and the implications it had on the town that Reddick made her home.

Hicks says the critical and fan response to "The Orphan Mother," which he released on Sept. 13, has been fantastic, in that readers seem to be connecting with the universal themes at the center of the book. For those who might not typically pick up a work of historical fiction or a book about slavery, he says he hopes that they'll still relate to the heart and humanity in the novel.

"I hope what they're reading about is how a person, whoever they might be, finds their voice," Hicks says. "It's about the triumph of humanity. I think the best fiction in the world is about transformation and redemption. If it is, I've written a pretty dang good book because that's what ('The Orphan Mother') is about, and I'm very happy to be doing that."