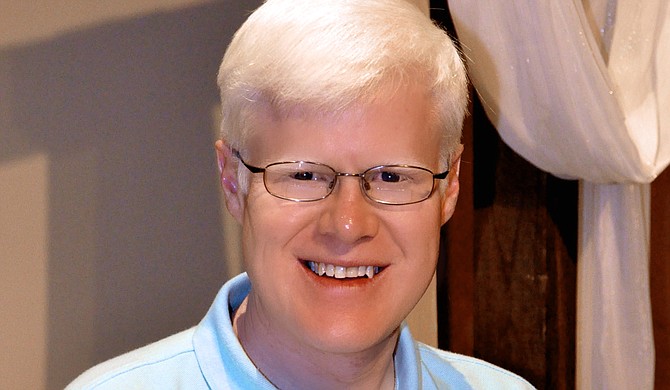 Quaint houses and gravel drives line the roads south of Brandon, but none is quite the same as the residence at 1120 Star Road. The renovated house has served as the offices for The Pointe Church since it purchased the 10 acres of land surrounding it in 2010 and moved to the location in 2013. While the state-of-the-art sanctuary is only a few hundred feet behind it, the homey offices show that pastor Jim Taylor wants people to feel invited and wants The Pointe to challenge the traditional church model.

Growing up just near Memphis, Taylor always went to church on Sundays but never truly got involved until he enrolled at the University of Mississippi and attended a campus ministry meeting. "It didn't look like anything I'd seen on Sunday mornings," he says.

"It was like people wanted to be there. They didn't feel like they had to be there, and that's what grabbed me."

He began helping the campus ministry in leadership roles and felt like God was calling him to be a pastor, but at the time, he wasn't interested. He was introverted and was lucky to eke out a "C" in his speech class, he says. Instead of pursuing ministry, he graduated with a bachelor's degree in managerial finance in 2000, hoping to become a stockbroker.

"I basically put God at arm's length and ran from him for about two years and just had a moment after I had graduated from college," Taylor says. "It was like a 'Paul on the Damascus road' moment. God just really came to me one day and opened my eyes to see how far I was from him and from where I used to be. I said, 'I just want you, Lord. I want that relationship I had with you.' Immediately, I just felt like God spoke into my spirit, 'I want you to be in ministry.'"

From 2001 to 2004, he studied at Asbury Theological Seminary in Wilmore, Ky., and was appointed as an associate pastor at Brandon First United Methodist Church shortly after graduating. He worked there for three years before he felt a call to reach people who wanted the community of a church but wouldn't normally attend, due to negative past experiences with churches or just difficulty connecting with a church body. That inspired him to start The Pointe in 2007. "If you go out there and talk to people, most people don't have a problem with Jesus," Taylor says. "They have a problem with churches. So we said, 'Let's create a place that loves people unconditionally, accepts them where they are."

The Pointe currently has about 425 members and has continued to grow solely through word of mouth. "If you create a place that people love to be at, then they'll tell people about it," he says.

When not preaching, Taylor enjoys running, golfing and spending time with his wife, Anna, who is an optometrist in Brandon, and their two children, Zach, 7, and Laura Kate, 3.