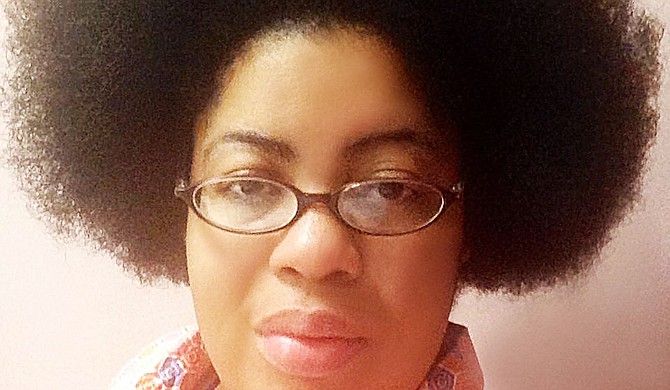 When Jackson native and visiting assistant professor of theater Yolanda Williams chose Jackson State University's follow-up to "Like Fine Wine," "Miss Evers' Boys" and "Black Nativity," she had a few factors to consider. What play would fit with the other productions of the season? What would resonate with the audience? And what would benefit JSU students the most?

"I've always had a love for Tennessee Williams, and I really wanted to bring a Mississippi playwright to our stage, our community, and more specifically, our students," Williams says. "I thought 'The Glass Menagerie' would be a perfect choice because it's one of those classic tales."

Williams says many JSU students read "The Glass Menagerie" in junior high or high school without seeing it performed onstage. The piece also has a classic, universal quality that connects JSU's diverse audience.

"It tells the story of a family. It transcends race, it transcends time, and it's one of those stories that you hear, and no matter where you are or who you are, it becomes a story of any family and any person," Williams said.

"The Glass Menagerie," which runs Wednesday, Feb. 26, to Monday, March 2, tells the story of protagonist Tom Wingfield. In the play, he narrates memories of growing up with his southern belle mother, Amanda, and his handicapped older sister, Laura, who is obsessed with glass figurines.

Prior to JSU, Williams was sharpening her tools of the trade at the University of Dallas, where she received a bachelor's of art degree in drama in 2003, and at the University of Southern Mississippi, where she graduated with a master's of fine arts degree in directing in 2009. She also directed a number of plays around the Jackson area, including New Stage Theatre's "For Colored Girls Who Have Considered Suicide When the Rainbow Is Enuf" in April 2012, JSU's "Antigone" in February 2012 and JSU's "In the Red and Brown Water" in February 2014.

Now, Williams is in her third year as a professor of directing and a production manager at JSU. While both of her parents are graduates of the university, she knew relatively little about its speech and theater department before accepting the job. She praises her young cast, which includes Joseph Henderson as Tom, Mariah Wells as Amanda, Jasmine Grant as Laura, and Tyrone Journey as Jim, the gentleman caller.

"What I learned is that we have a plethora of great artists in our department. We have students that are very committed," Williams says. "... They're very talented, and they're willing to work night and day to make our productions successful."

Even in her spare time, Williams busies herself with theater. She and business partner Lashunda Thomas began their own production company, Blue Light Underground Ensemble, last December. The company performed for the Chokwe Lumumba commemoration event at Word and Worship Church, Saturday, March 1.

"I don't think I do anything other than theater," Williams says. "I attend conferences, but they're theater conferences. ... Everything I do, I eat, breathe and live theater right now. It's in my blood and veins."