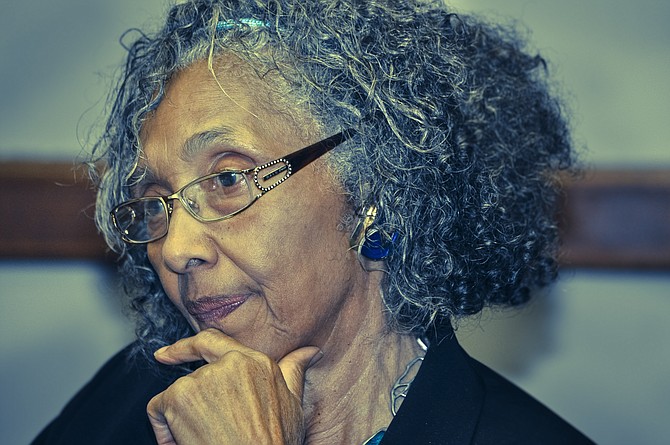 Giving merit to their call for equal-pay legislation, the Mississippi Commission on the Status of Women introduced its 2014 report showing that women in the state make an average of $11,500 less per year than men.

Mississippi women also make 17 percent less per year than the national average, a percentage that has been growing since 2010. The state ranks in the top 10 in the representation of women in information, transportation and utilities, and leisure and hospitality industries. But Mississippi women are lacking in the medical and engineering fields, as well as in the political arena.

"The truth is, we need some more women in our Legislature," said Rep. Alyce Clarke, D-Jackson.

Williamson said this illustrates a culture in which women are conditioned for low achievement.

The commission will focus on pushing wage-gap legislation, which has been unsuccessful in previous years, as well as other bills affecting women in Mississippi, like ones regarding penalties for sex traffickers.

Rep. Sherra Lane, D-Waynesboro, said she will introduce a child-support bill that has also died in committee—Judiciary A, chaired by Republican Sen. Briggs Hopson from Vicksburg—in previous years. The bill would require a non-custodial parent to pay half of the child-care costs if the custodial parent is in trade school, college or working.

Lane has added a provision to the bill to require the custodial parent to have a 2.0 GPA and be working toward a degree if he or she is in school. She hopes this provision will help move the bill forward.