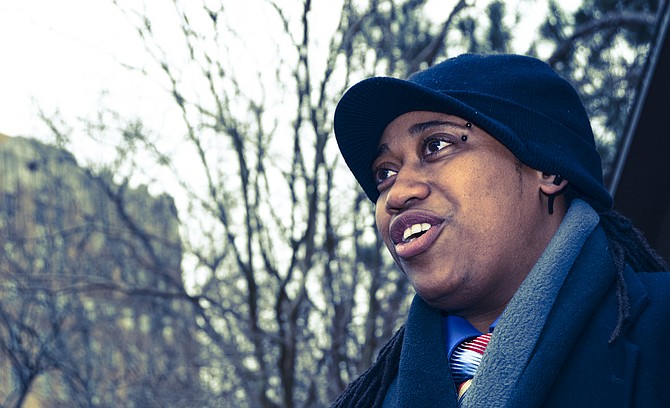 Supporters of ending Mississippi's constitutional ban on same-sex marriage are understandably nervous about the future. Despite a lower federal court judge throwing out the state rule that marriage can only exist between one biologically born woman and one biologically born man, the case that led to that decision has been folded into several others that have become the subject of federal appeals court hearings this morning, Jan. 9, in New Orleans.

That court, the U.S. 5th Circuit Court of Appeals—which covers the Deep South states of Mississippi, Louisiana and Texas—has earned the reputation of being perhaps the most conservative-leaning circuit. The loser at the 5th Circuit is almost certain to appeal to the U.S. Supreme Court, where ideological conservatives also hold a majority—another reason for marriage-equality advocates to be nervous.

However, given the composition of the three-judge panel listening to oral arguments in the cases—Robicheaux v. Caldwell in Louisiana, Campaign for Southern Equality v. Bryant in Mississippi and DeLeon v. Perry in Texas—it might not be the slam dunk for same-sex-marriage opponents that many people seem to be expecting.

After all, it was U.S. Supreme Court Justice Anthony Kennedy—yet another appointment of Reagan's—who became the swing vote to strike down the federal Defense of Marriage Act in U.S. v. Windsor and wrote the majority opinion that legal experts say opened the door for future challenges to same-sex marriage prohibitions.

In Louisiana last September, however, U.S. District Judge Martin Feldman bucked the trend, marking a rare loss for same-sex marriage supporters after more than 20 consecutive rulings overturning bans in other states. His ruling was the first to uphold a state ban after the U.S. Supreme Court struck down part of the federal Defense of Marriage Act in 2013.

"Feldman's opinion most clearly state's the opposing view," said Kenneth Upton, a lawyer for Lambda Legal, a national gay-rights legal organization that will argue on behalf of seven Louisiana gay couples. "In that sense, he's significant; his decision summarizes the arguments against us."

The arguments in the appellate court in New Orleans come on the heels of another defeat in federal court for gay-marriage supporters: In November, the 6th U.S. Circuit Court of Appeals in Cincinnati upheld anti-gay-marriage laws in Kentucky, Michigan, Ohio and Tennessee.

Conversely, four other appeals courts in Chicago, Denver, San Francisco and Richmond, Va. have ruled in favor of gay and lesbian couples. Between the appellate rulings and the Supreme Court's decision in October to turn away state appeals, the number of states allowing same-sex couples to marry has risen to 36.

Jackson Free Press reporter Anna Wolfe is covering the live proceedings in New Orleans, and we will update the story at the conclusion of today's hearing.