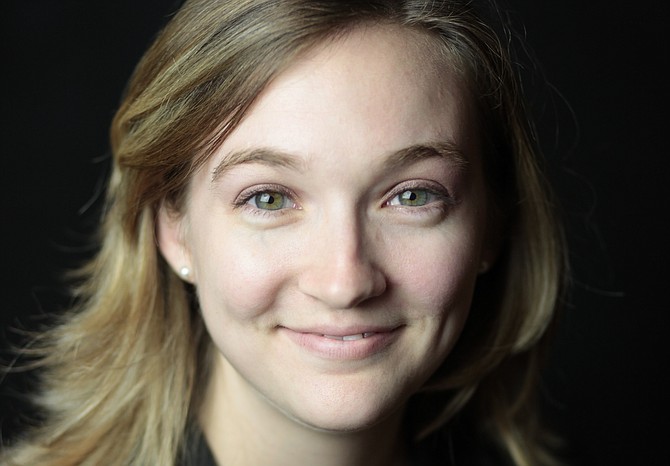 Using dirty candy as a metaphor for a girl who has had sex is still part of an approved state curriculum and demonstrating the proper use of a condom is still illegal, despite a change in Mississippi law requiring schools to adopt a sex-education policy in 2011.

And although the state began to require institutions of higher education to create a plan for pregnancy prevention, it has not helped the schools develop those plans, nor has it required the schools to follow them.

Despite the state's effort to appear as if it is addressing women's issues, Mississippi has the highest rate of teenage mothers in the nation. Though teen pregnancy has dramatically decreased across the United States over the last 20 years, Mississippi still lags behind the rest of the nation with a teen birth rate of 57 per 1,000 young women.

In the last five years, however, Mississippi's teen birth rate has dropped from 9,060 children born to teen mothers to 5,644.

Last year, the Legislature voted to require community colleges and universities to develop a plan of action to prevent unplanned pregnancies among its students. The law came after a study showing that Mississippi's highest rate of unplanned teen pregnancy are among women aged 17 to 19. The goal is to increase retention and graduation in higher education.

Jamie Bardwell, Women's Foundation of Mississippi deputy director, said the foundation supported the bill, but she is unaware of the results or if the schools have created the required plans.

The law did not provide state funding for the schools to create or follow through with their plans, which is why Rep. Sherra Lane, D-Waynesboro, introduced a bill this session to appropriate the necessary funds. The House has not yet taken action on the bill, House Bill 36.

"Some people have said to us, 'This is too late.' And yeah, they're right. It should be all of the above. It should be really great comprehensive sex (education) in high school and also in middle school that's developmentally appropriate and age appropriate," Bardwell said. "And then when they get to college they have all the information they need to make healthy decisions, but unfortunately the world right now does not work that way."

Rachel Canter, executive director at educational think-tank Mississippi First, said that The Los Angeles Times was late in the game when it began writing about the state of Mississippi's sex education in April 2014.

A story about a Tunica school's classroom passing around an unwrapped Peppermint Patty to demonstrate a woman becoming "dirty" after sex prompted the national media to take a look at how the state educates its students about sex. While the media reported the story in 2014, the school had actually changed their policy in 2012.

In 2011, the Legislature passed House Bill 999, which requires school boards to adopt a sex education policy based on either abstinence-only or abstinence-plus and to choose an approved curriculum.

Before that, the state did not obligate schools to teach any kind of sex education.

"The Legislature, when they passed House Bill 999, they really didn't give anybody the job of overseeing or following up on whether or not (schools) were actually implementing," Canter said.

Women's Foundation Program Officer Latisha Latiker pointed out that Mississippi schools must still adhere to rules that make teaching sex education logistically difficult—students must obtain parent permission, and the classes must be split by gender.

"HB 999, while a tremendous step forward in the state's tackling sex (education), it does have areas of improvement," Latiker said. Under the law, "you have three categories of students who have to be monitored—the males, the females and the ones who were not allowed to opt into the training," Latiker said.

While the Mississippi Department of Education surveys schools to see which policy and curriculum they've adopted, they have no method to determine whether or not the schools are actually teaching sex education, MDE Communications Director Patrice Guilfoyle told the Jackson Free Press.