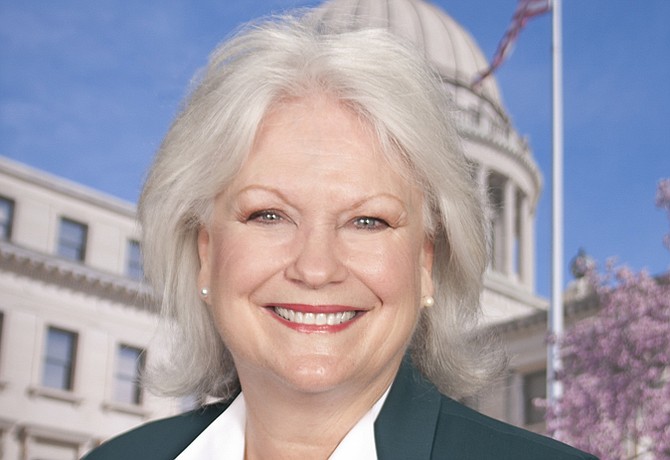 With the same gusto as with last year’s Religious Freedom Restoration Act, Mississippi lawmakers are advancing new laws that appear to have little real effect. In the past week, legislators passed bills to prohibit courts from applying foreign law and two bills to prohibit the state from entering contracts with companies who have ties to Iran.

“We do not want to support a terrorist regime that is building weapons,” Sen. Nancy Collins, R-Tupelo, said on the floor in support of the act that died on the calendar. The House passed its version of the Iran Divestment Act of 2015, which now goes to the Senate.

Dan O’Flaherty, vice president of the National Foreign Trade Council, said the state legislators are doing work “above their pay grade.” Bill Chandler, executive director at the Mississippi Immigrant Rights Alliance, said these kinds of bills come as a result of exaggerated fear of terrorism.

“The Mississippi Legislature has plenty of important things to do,” said state Sen. David Blount, D-Jackson. “We’re not experts, however, in foreign policy or in other issues that are the responsibility of Congress.” The Senate passed the Iran-divestment bill with few voting in opposition, but it died on the calendar after a motion to reconsider. But the House version is still alive. The U.S. has already imposed sanctions on Iran. But the Iran Divestment Act could have negative blowback because it could prevent the state from doing business with companies like Toyota Tsusho Corporation.

The company is the trading arm of the Toyota group, which encompasses Toyota Motor Company. Toyota Motor Manufacturing Mississippi opened in November 2011 and employs 2,000 people.

It is unclear whether Sen. Collins knew that the legislation could affect the state’s ability to work with Toyota, which has a plant in Blue Springs, Miss. Calls to two Toyota representatives were not returned.

Other than putting a major vehicle plant in the state at risk, NFTC argues that the law violates the U.S. Supreme Court decision, Crosby v. NFTC, in which judges said that the law “undermines the President’s capacity for effective diplomacy.”

“There are obvious and valid reasons for concern about Iran’s nuclear program and human rights record. The United States must, however, act and speak with one voice to conduct an effective foreign policy,” William Reinsch, president of NFTC, wrote in a letter to Gov. Phil Bryant.

The House also passed an act to prohibit Mississippi courts from applying foreign law—like Sharia, the collection of Muslim religious law—in its cases. Only one lawmaker—Rep. Credell Calhoun, D-Jackson—voted against House Bill 177.

Antonia Eliason, an assistant professor at the University of Mississippi School of Law and international law expert, said any law that refers to banning Sharia law does not have any purpose but to express a “vague, anti-Muslim sentiment” and to fear monger.

“It does not actually express any understanding of what Sharia law is,” Eliason said. “Sharia is mostly not what people think of. It’s not chopping people’s hands off or beheading. A lot of it is financial, actually.”

“It’s not something that would ever go into our court system,” Eliason said.

While the law would prohibit something that’s not actually taking place, Chandler said it can have a negative impact on the Muslim community.

“Those kinds of (laws) give license to the attacks like what occurred in North Carolina,” Chandler said, referencing the Feb. 10 murder of three Muslims in the state that may have been racially motivated.

And Chandler said the bill illustrates a larger trend within the Legislature:

“This whole direction they’re going in, along with the xenophobic bills that have been introduced, to me it’s a whole pattern of racism that has emerged now that the so-called conservatives have taken over both sides of the Legislature and the governor’s office.”