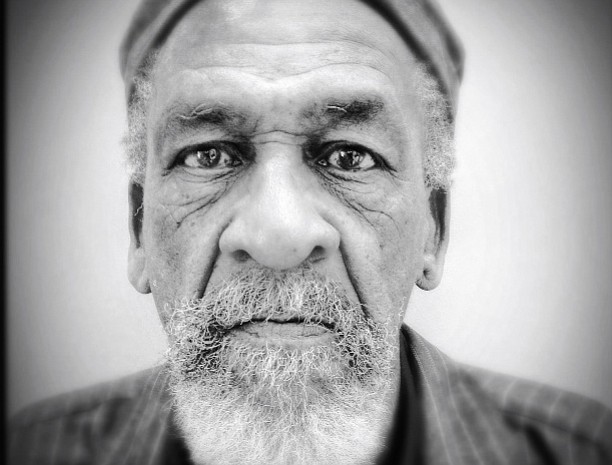 In 1959, a teenage Jesse Harris had an abundance of possible topics for a class assignment about current events: the admittance of Hawaii as the 50th state, the Cold War or America's space race against the Soviet Union.

Instead, Harris wanted to write about the lynching of Mack Charles Parker in Pearl River County after he was accused of raping a pregnant white woman. Parker, who was initially taken to the Hinds County Jail in Jackson, maintained his innocence. Harris' teacher rejected the submission, however, saying it was too controversial.

The murders of Parker and Emmett Till in Money were the catalysts for Harris' lifetime of working for voting rights and social justice across the South. On Jan. 28, Harris passed away at age 75 at his Jackson home.

"It is our esteemed honor to have been a part of his life, he a part of ours, and his legacy engrained in the civil and human rights we enjoy and continue to fight for today," said Hollis Watkins, chairman of the Veterans of the Mississippi Civil Rights Movement Inc., in a press release.

Harris worked on voter-registration drives around Mississippi and joined the Freedom Riders, which resulted in his arrest and imprisonment alongside activists such as James Forman, James Bevel, Stokely Carmichael, Diane Nash and Leon Diamond. It was during his time in jail at Mississippi State Penitentiary at Parchman that Harris learned about non-violent resistance.

"I was picking up not only the philosophy of nonviolence, but the history. These people had been active back in the 1950s, in the 1940s. I learned so much," Harris recalled in the 2008 book "Breach of Peace."

After spending 23 days at Parchman, Harris became a field organizer for the Student Non-Violent Coordinating Committee, or SNCC, in Laurel.

Harris later recalled in "Breach of Peace" about organizing in Jones County: "In Laurel, I went down to the county clerk and said, 'I'm here to encourage people to register to vote.' She said, 'OK, but don't bring no more than two at a time. I can't handle but two at a time 'cause I got other work," Harris remembered. "I said, 'Oh, two at time? OK.'   I was there the next morning with about 150 people."

He also spent time working with the Poor People's Corporation and the Federation of Southern Co-Ops, and joined the Nation of Islam and lived briefly in Chicago, New York City and Florida. A former longshoreman, truck driver, airplane engine mechanic and a community college golf coach, Harris retired in Jackson.

Harris was laid to rest on Feb. 7.