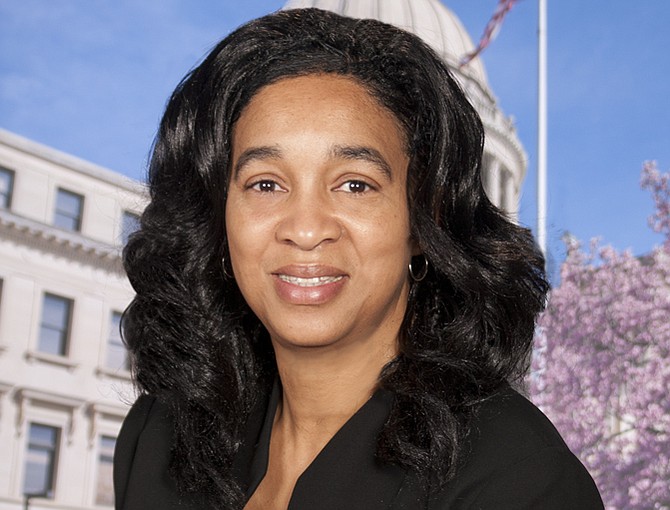 Rep. Deborah Dixon's personal experience led her to work on a bill over the last few years that would revise Mississippi's hate-crime law. The bill, House Bill 534, includes sexual orientation in the law's list of attributes, thus enhancing the penalties for crimes committed against people based on their sexual orientation.

In the eyes of the current state law, hate crimes against the LGBT community do not exist, although they do occur.

But Dixon's focus for the altered hate-crime law is not necessarily about advancing LGBT rights. In 2009, an African American off-duty police officer gunned down Dixon's son Broderick, who is also African American, in Alabama. Dixon has worked to receive justice for her son during her time in office.

Dixon said she believes hate crimes are only really prosecuted when the perpetrator is white and the victim is black.

"It shouldn't be like that. I was just trying to clarify," Dixon said. "Black-on-black and white-on-white crime don't mean nothing. I was trying to clarify it should be any race, but it's the clause in the law (that need) to be changed."

Dixon is turning heads, not for the bills she introduces, but for the ones she supports. The Democratic lawmaker is an additional author on a vaccine exemption bill, House Bill 130, which is becoming a conservative wedge issue, surprising many Democrats.

She has also been one of only a handful of Democrats to vote in favor of charter schools.

HB 534 has been referred to House Judiciary B Committee, chaired by Rep. Andy Gipson, R-Braxton.