Pride in Priced to Move 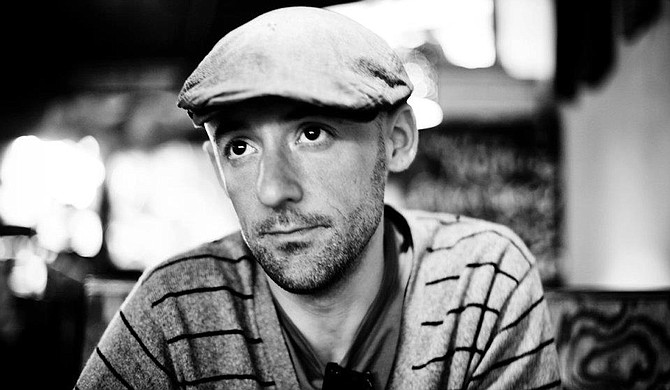 Jackson artist Ian Hanson wanted to reduce one of the biggest barriers between artwork and admirers: money. Back in 2010, he planned to exhibit only pieces under $100 to bring in an audience that might not normally buy art at a local coffee shop. He invited his friend, Cody Cox, who was exploring photography, to join him. It didn't stop there.

"What eventually happened was that so many of our friends had an interest in taking part and selling their art, and we're so interested in this concept of affordable art that we ended up in the first year having about 10 other people besides ourselves," Hanson says.

They soon realized that a coffee house couldn't hold the exhibit and contacted Andy Hilton about using his warehouse in midtown. The first-ever "Priced to Move" had its home. However, the event has since outgrown even that venue. The sixth iteration of the now annual art show, which takes place Friday, Dec. 11, and Saturday, Dec. 12, at the Russell C. Davis Planetarium, will feature works from about 32 artists, including everything from locally made paintings and sculptures to what Hanson calls "outsider art." As an example, he points to one past peculiarity—crocheted bacon strips. "There's always going to be something in the show you wouldn't find in a traditional art setting," Hanson says.

Whit Ramsey is one of the artists who will be featured in this year’s Priced to Move. Photo courtesy Whit Ramsey

This year's "Priced to Move" combines with the third anniversary of local record labels Elegant Trainwreck and Homework Town. Acts including Passing Parade, 5th Child, The Vibe Doctors and Bark will perform Saturday night inside the planetarium dome to a full array of light-show effects.