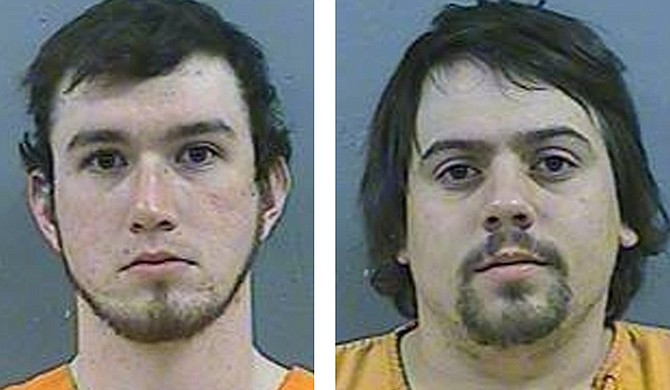 Sentencing for the last pair of co-conspirators in one of the nation's largest ever hate-crime investigations is now under way in federal court in Jackson.

U.S. District Judge Henry T. Wingate will sentence John Louis Blalack and Robert Henry Rice, both residents of Brandon, for their roles in a series of crimes targeting African Americans in Jackson.

Early on the morning of June 26, 2011, Blalack and several white men and women decided to drive into Jackson to harass and assault African Americans. Rice, who faces sentencing today, did not go to Jackson on June 26, 2011.

At around 4:15 a.m., Blalack and his friends went to Jackson, drove around and threw beer bottles at black people, which the gang had done several times before. Around 5 a.m., they came across Anderson and distracted him so that their alleged ringleader, Deryl Dedmon, could arrive in a separate vehicle. When Dedmon arrived, they beat Anderson, and Dedmon ran him over with his truck, killing him. As they left the scene of the crime, one of the occupants of the Jeep yelled "White Power!" Prior to getting back into his truck, Dedmon responded by also yelling "White Power!"

Previous convictions and sentencing include: