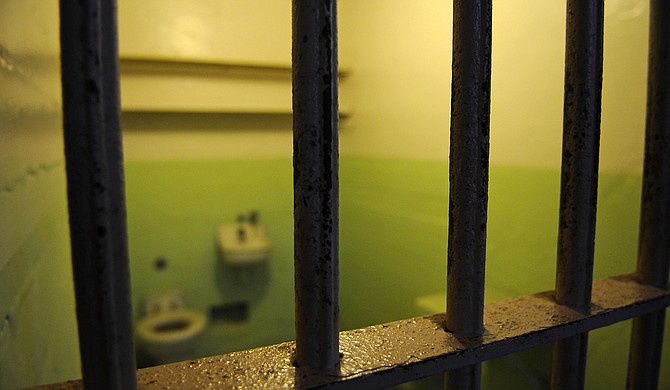 Walnut Grove opened in 2001 for children convicted as adults in criminal court and has been the subject of nearly ongoing scrutiny for civil-rights violations. Photo courtesy Flickr/Ben

Walnut Grove has cleaned up its act. That's the message from top officials with the beleaguered privately operated prison and the Mississippi Department of Corrections. It's also the reason the MDOC wants to get out from under a federal court order over conditions at the prison.

"It's not the same facility I found when I arrived July 28," said Lepher Jenkins, who took over as warden at Walnut Grove after a July 2014 uprising that sent a number of prisoners to the hospital.

Walnut Grove opened in 2001 for children convicted as adults in criminal court and has been the subject of nearly ongoing scrutiny for civil-rights violations. In 2010, the American Civil Liberties Union and Southern Poverty Law Center sued over conditions and won a settlement for their clients that included promises from MDOC to improve conditions and reduce violence at the facility. The consent decree requires periodic monitoring from an independent reviewer.

Now operating under a new private company, prisoner-rights advocates find that Walnut Grove is still a violent place, with practices that violate the U.S. Constitution's prohibition against cruel and unusual punishment. MDOC disagrees and recently filed a motion to terminate a federal settlement.

The case over terminating the consent decree rests on claims of the plaintiffs, whom the ACLU and SPLC represent, that the July 2014 riot and other incidents prove that Walnut Grove remains as violent as it's ever been because the prison is poorly run.

Jenkins spent most of Thursday on the stand refuting these claims before U.S. District Judge Carlton Reeves. Jenkins said that he personally reviews and updates the prison's procedures for responding to emergencies such as riots, escapes and hostage situations. Jody Owens, managing attorney for the Mississippi SPLC, objected to Jenkins' characterization of the prison's improved emergency response plans because the plaintiffs declined to provide a copy of the document, citing confidentiality and security concerns.

Jenkins also testified that he immediately ordered an emergency drill when he took over as warden last summer because the facility, which is required to hold four drills per year, was behind. Between August and December, Walnut Grove conducted four drills. So far this year, the prison has already held one drill and has several more planned, Jenkins said.

In his time as warden, Jenkins also testified that he has overseen improvements to slow the flow of contraband into the prison, including cell phones and drugs. These changes included installing new security scanners at the front door and netting above the perimeter fences to prevent people from tossing projectiles stuffed with contraband over the fence into the yard.

"I haven't found a football in a while," he testified.