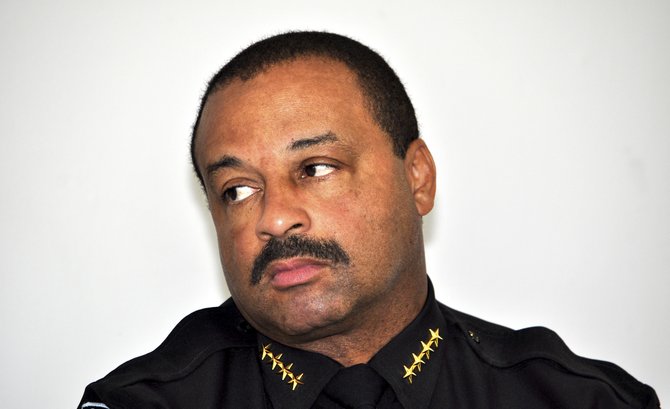 Snitches don't have to get stitches anymore.

The Jackson Police Department announced today that it will launch a new anonymous crime-tip system on Oct. 15.

In early September, the Jackson City Council approved a $500-per-month expenditure with Citizen Observer, based in St. Paul, Minn. Called TIP411, the system will permit Jackson police to receive and respond to "completely anonymous" text messages, pictures and web tips, as well as expand awareness to the public via crime and emergency notifications. Users send a text message to tip411.

The system also has features that include automatic publishing to social networking and websites, as well as integrated crime mapping and web tips, which allow citizens to view crime data.

The National Institute of Justice funded a study in 2005 that found that police departments often do not have procedures in place to ensure that officers act upon tips in a timely manner. "Many processes that could be replaced by quicker, more efficient automated systems were not used, despite their commonality and availability in some of the systems," the report stated.

Mayor Tony Yarber has been pushing for such a system since he was on the city council, representing Ward 6 in south Jackson. In December of last year, Destinee Ford, a freshman at Wingfield High School, was shot and killed during an after-school fight off campus, where there were supposedly more than 100 onlookers. Two teenagers were arrested in connection with the shooting and charged with murder.

At the time, the Jackson Public Schools district prohibited the use of cellular phones at school. Sherwin Johnson, a JPS spokesman, says the district recently adopted a policy allowing use of mobile devices by high school students only.