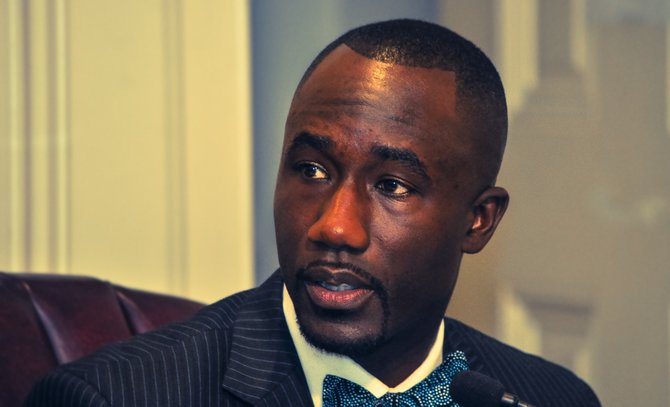 After losing a fight at the city planning board on Aug. 27 to rezone 50 acres of land near Lakeland Drive and Interstate 55, Jackson Mayor Tony Yarber plans to appeal the decision.

The city proposed the rezoning after Issaquah, Wash.-based Costco took interest in building on Lakeland Drive, and the city wanted the retailer on that land. However, local residents and civic leaders voiced concerns over commercialization of the area, which is now used by the city for parks and museums, before the planning board voted against the rezoning proposal 3 to 6, with one member abstaining.

Another prime sticking point is the position of Mississippi Secretary of State Delbert Hosemann, who has told the city that any change in use of that land, which was deeded to the city specifically for parks more than 50 years ago, would trigger a reversion provision, allowing the state to take back control of the land.

In a telephone interview this morning, Yarber told the Jackson Free Press that the property was used for non-recreational purposes in the late 1980s and early 1990s, rendering Hosemann's point moot. Furthermore, the city's legal department plans to argue that the reversion to state ownership happens at the issuance of a certificate of occupancy, not after rezoning as Hosemann has argued.

"That's what the attorneys are working through, and we think that we've got a really strong case," Yarber said.

Unlike planning board members, who are appointed, council members may feel more intense political pressure to vote in favor of granting the zoning request regardless of the uncertainty around Hosemann's position that the land would revert to state ownership.

Yarber rebuffed accusations that his administration has been secretive with its plans for the project, saying that the retail giant asked the city to not "talk about it (until) we got over some initial hurdles."

Besides, he added: "The way we look at it, when we got here, Costco was sitting in the frying pan, and they were really dictating the terms. There were no alternate sites. That is the only site they have their eyes on. We've talked to them about some other sites, but their numbers say in order for them to be successful, that's the site they need to be in. So we haven't been able to do any negotiating on where the site would be because the site piece was kind of non-negotiable."

Yarber declined to speculate on whether the age-old tension between Jackson, a Democratic stronghold, had anything to do with resistance from state officials such as Hosemann, a Republican.

"The politics have never played in Jackson's favor," Yarber said. Of landing Costco, he added: "Politically, it is a win. It's a statement that we are vibrant. It is a huge statement for Jackson and it says, despite the (negative) news clippings, here is the other side of Jackson's story."