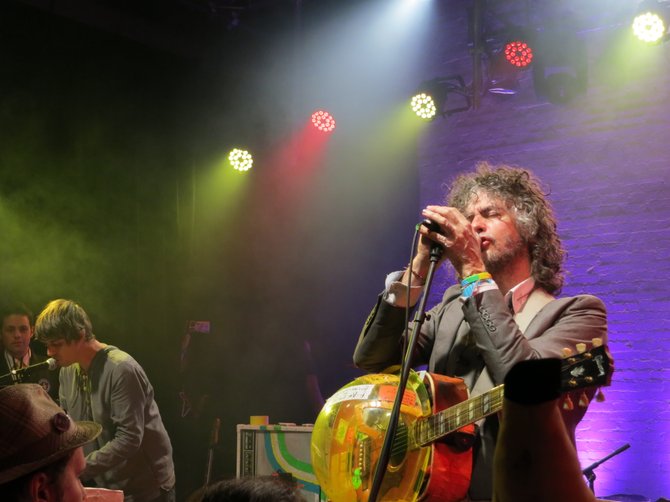 The music-promoting crew at Ardenland has delivered some tremendous musical talent to Mississippi in its three years of business. Some of the most recognizable voices in jazz, rock, blues, soul and country have performed in Jackson thanks to Barnett's unbeatable work ethic. From personal favorites to international icons, here are a few of the best acts that Ardenland has brought us.

World-renowned alt-rockers Wilco visited Mississippi's capital city a couple years back now, but it's a performance that people still talk about. Barnett considers this the turning point for Ardenland—a show that put Jackson on the map, in many ways.

Barnett grew up on Pat Metheny's music, so it's no surprise he hosted the famed jazz guitarist at the Jackson Academy Performing Arts Center earlier. The admiration is certainly deserved, though; Metheny has 20 Grammy Awards and is the only artist in history to win in 10 different categories.

When the Flaming Lips decided to top Jay-Z's record for most cities performed in 24 hours in multiple cities, Barnett made sure that on of the band's eight-city stops happened to be Jackson. The band routed their tour from Memphis to New Orleans in a single day, and sold out a show at Duling Hall along the way.

While this show is still a bit in the future, the Ardenland staff couldn't say enough about the upcoming musical spectacle. Portland's MarchFourth Marching Band is notable for its bizarre visual elements, which include stilt-walkers, acrobats and drum harnesses made of recyclables.