Nothing Ties Down 2Chainz 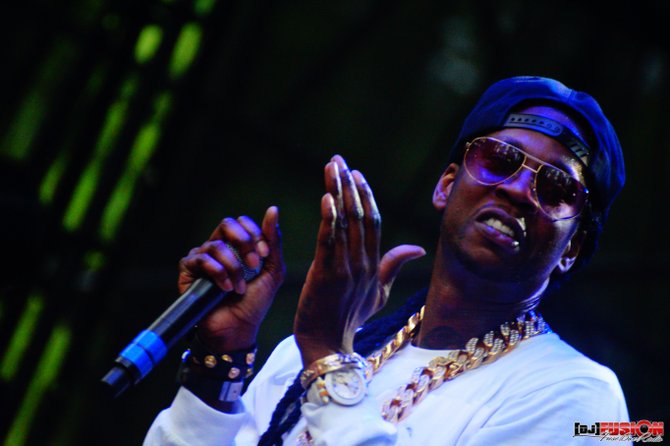 Georgia hip-hop artist Tauheed "2 Chainz" Epps visits Jackson at the peak of his popularity. The rapper made tremendous leaps in the last year, with the success of original tracks such as his Pharrell Williams collaboration, "Feds Watching," and "Netflix," which features former Black Eyed Peas singer Fergie. He also has a number of guest spots on major hit tracks such as Jason Derulo's "Talk Dirty" in late 2013 and the remix of "Turn Down for What" by DJ Snake and Lil Jon in 2014.

Having released new music in three consecutive years—2011's mixtape "T.R.U. REALigion," 2012's "Based on a T.R.U. Story" and 2013's "B.O.A.T.S. II: Me Time"—it's likely that the acronym-obsessed rapper will perform songs from his unannounced, yet inevitable, next album as his tour sweeps through the Southeast.

Tickets to the 2Chainz show are $26.50 to $57.00 PLUS ticketmaster fees, which is where the writer got the other prices. You can avoid those fees by purchasing tickets at the box office instead of online.