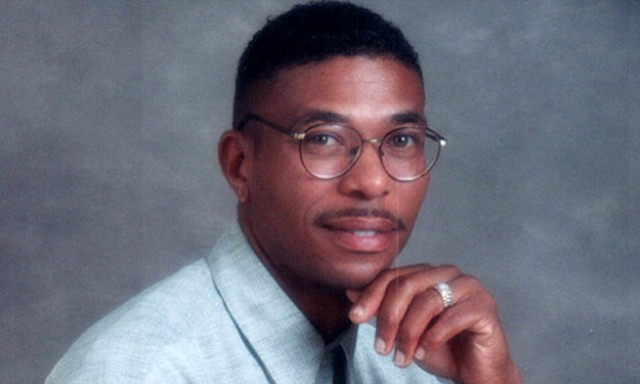 Upon pleading guilty Dec. 12, Sarah Adelia Graves and Shelbie Brooke Richards, both of Brandon, became two of the first women convicted under a federal hate-crime law passed in 2009. Graves and Richards, who are white, pleaded guilty in federal court in Jackson to charges associated with the murder of James Craig Anderson, a black man from Jackson, in the summer of 2011.

Information from the U.S. Attorney's Office shows that Richards and Graves each pleaded guilty to one count of conspiracy to violate the Matthew Shepard and James Byrd Jr. Hate Crimes Prevention Act for targeting African Americans for violent assaults over a period of months.

Six white men, all from Rankin County, had already pleaded guilty for their roles in the same plan, which ended with the killing of James Craig Anderson outside a Jackson motel in June 2011.

Anderson's death captured widespread attention after it was caught on a hotel surveillance camera. The video showed a white Jeep Cherokee leaving a hotel parking lot at 5:05 a.m. Less than 20 seconds later, a Ford truck backed up and then lunged forward. Anderson's shirt was illuminated in the headlights before he disappeared under the vehicle. Anderson was beaten before he was run over.

Police say that was the last in a series of racially motivated attacks the group of white suburban residents undertook, which also included the beating of a black man near a Jackson golf course, the beating of another man who tried to sell the suburbanites drugs, attacks on pedestrians using beer bottles and a slingshot, and an attempt to run down another black man.

Dominick and his friends also purchased bottled beer expressly to drink and use as ammunition in the assaults against black pedestrians, whom the group called n*ggers. During one incident, one of the members of the gang threw a beer bottle at a group of African Americans standing near the street, striking one of the people and knocking the person to the ground.

Dominick also carried a handgun for protection and, on one trip, the friends stopped at a sporting-goods store for the sole purpose of buying a slingshot to shoot metal ball bearings at African Americans.

With the pleas of Graves and Richards, only two defendants remain in the case. John Louis Blalack and Robert Henry Rice, both of Brandon, have pleaded not guilty and remain set for a Jan. 26 trial in U.S. District Court. With the two Friday pleas, eight people have been convicted, and all could take the stand against Blalack and Rice.

The lawyers of the two remaining defendants, though, have been putting up a more vigorous defense for their clients. Robert Henry Rice, who claims he was not even present on the night of Anderson's death, wants a separate trial.

Lawyers for both Blalack and Rice have also attacked prosecutors' proposed jury questions as too intrusive and designed to produce a biased jury. They also have asked to be able to eliminate extra jurors.