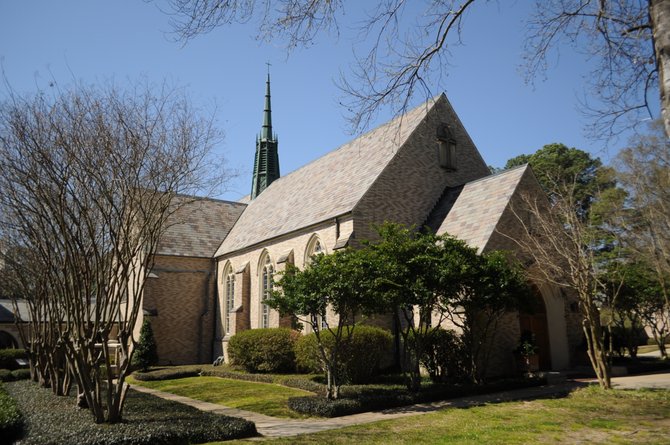 Save some room on your calendar for “Saving Grace,” and expect something to feed your musical tastes and your taste buds, all while lending a helping hand. The annual event supports Jackson’s Grace House ministry, a nonprofit that provides care for Mississippians suffering from HIV and AIDS.

Rev. Molly McWade of St. James Episcopal Church began the event in 2011, shortly after joining Grace House. Realizing the ministry’s many practical needs, she reached out to her friend, musician Raphael Semmes, with the idea for “Saving Grace,” a concert that would fund Grace House’s most immediate goals.

Now in its fourth year, “Saving Grace” is still providing for Jackson and has become Grace House’s primary fundraiser. This year’s event will finance the construction of a new kitchen for the main house, which in turn will feed hundreds of HIV patients.

McWade says the concert is about focusing on the positive rather than the negative. “’Saving Grace’ is an evening of music with tapas and lots of fun and fellowship,” she says. Flowood cupcake- and casserole-specialist Sugar Magnolias Takery provides food, which is included in the ticket price. Wine and beer will also be available for purchase.

“It’s casual and joyous, and you get a lot of bang for your buck, I think," McWade says.

McWade and Semmes enlisted only Jackson artists for the event, some of whom grew up in the city and some of whom still live here. “Barry Leach is a fantastic guitar player, well known around town; James Martin is one of the best baritones in the whole world, and he’ll sing everything from opera to pop music; Jarekus Singleton just signed to Alligator Records; and Fred is not only a wonderful musician, singer and songwriter, but he’s also a great storyteller," McWade says.

“I’m very pleased with the different kinds of music we’re going to have, and I hope the crowd will be just as eclectic as the music is.”