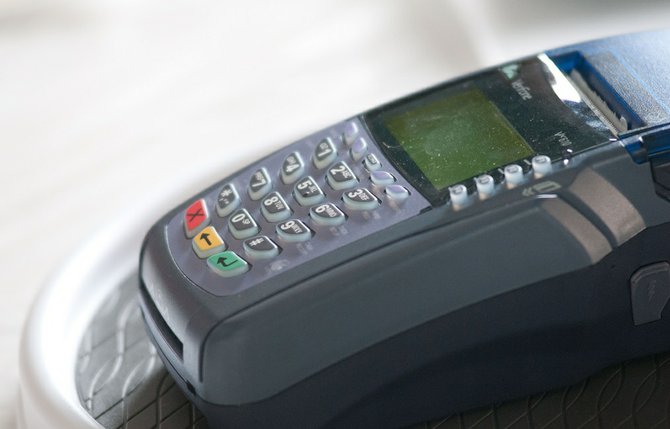 People in Mississippi and 16 other states were temporarily unable to use their food stamp debit-style cards Saturday after vendor Xerox Corp. ran a routine test of backup systems that resulted in a system failure. Photo by Courtesy Flickr/USDAGov

An apparent computer glitch resulted in mass confusion across a large swath of the country when people discovered their electronic benefits transfer did not work over the weekend.

People in Mississippi and 16 other states were temporarily unable to use their food stamp debit-style cards Saturday after vendor Xerox Corp. ran a routine test of backup systems that resulted in a system failure. Xerox announced late in the evening that access had been restored for users in the 17 states the outage affected, hours after people reported the first problems.

"Restarting the EBT system required time to ensure service was back at full functionality," spokeswoman Jennifer Wasmer said in an email to the Associated Press. An emergency voucher process was available in some of the areas while the problems were occurring, she said.

Xerox, headquartered in Norwalk, Conn., is also the vendor for several other Mississippi social-service agencies, including child-support enforcement. Xerox has a contract to manage a low-income child-care subsidy program that uses a finger scanner, but that plan is on hold amid legal wrangling.

"They are worried about this kind of thing happening with Xerox and the support (Xerox is) supposed to provide if this thing gets back up and going," Burnett said of child-care providers.

During the rollout of Xerox's eChildcare pilot program, many Mississippi child-care center directors complained that Xerox's hardware and software, which is designed to track daily attendance so that the centers get paid, was full of bugs and glitches.

Cathy Sykes, director of field operations for the Mississippi Department of Human Services, which administers several programs for low-income people, said she has heard of no reports of problems with child-support collections and that Xerox offered "several assurances" that any computer problems are fixed.

Jennifer Wasmer, a corporate spokeswoman for Xerox, said the company is investigating the cause of Saturday's issue to avoid similar disruptions in the future.

"We're also evaluating the overall impact of the incident. We will work closely with all of our clients, including those in Mississippi, to provide a full report. We appreciate our clients' patience while we resolved this issue and apologize for any inconvenience. We realize that access to these benefits is important to families in the states we serve," Wasmer told the Jackson Free Press in an email.

Over the weekend, U.S. Department of Agriculture spokeswoman Courtney Rowe underscored that the outage was not related to the federal government shutdown.

Earlier Saturday, shoppers left carts of groceries behind at a packed Market Basket grocery store in Biddeford, Maine, because they couldn't get their benefits, said shopper Barbara Colman, of Saco, Maine. The manager put up a sign saying the EBT system was not in use. Colman, who receives the benefits, called an toll-free telephone line for the program, only to hear a message that the system was down due to maintenance, she said.

"That's a problem. There are a lot of families who are not going to be able to feed children because the system is being maintenanced," Colman said. She planned to reach out to local officials. "You don't want children going hungry tonight because of stupidity," she said.

Let's not forget how the citizens of Mississippi reacted to this incident, by stealing their groceries instead! It would have been nice to see them leave their carts behind like those in Maine.

An update from our western front about the people who abused the glitch:

Loss of benefits, ranging from a year to permanently.