With Safety History, is Yokohama a Good Deal? 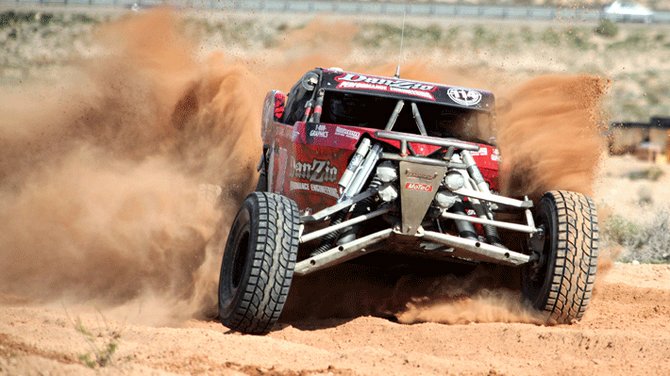 Mississippi will spend $130 million to lure a Japanese tire plant to northeastern Mississippi. The plant expects to create up to 2,000 jobs, bringing the state’s investment to $60,000 per job. Photo by Courtesy Yokohama

After a day-long special legislative session and an announcement in West Point on Monday, April 29, a deal to bring a Yokohoma Tire Co. manufacturing plant to northwest Mississippi is now official. On April 26, lawmakers approved a bond package worth up to $130 million on the tire maker's promise to bring 2,000 jobs to Mississippi, each paying an average salary of per year $35,000.

As is always the case with incentivizing economic-development deals, the state is gambling that taxpayers' $60,000-per-job investment in the Yokohama plant will yield much bigger dividends in economic activity. The company expects the project to spend $1.2 billion on the project, scheduled to open in early 2015.

Yet the costs could be even higher if Yokohama continues the workplace and safety policies that have dogged its other U.S. manufacturing in the Salem, Va.

Between 2008 and 2012, the U.S. Occupational Safety and Health Administration show fined the Yokohama facility for $222,625 for a total of 34 violations, including 22 during a June 2012 inspection. The company eventually negotiated most of the fines down to $150,145. In March 2012, the U.S. Environmental Protection Agency also assessed the Salem plant a civil penalty of $49,340 for exceeding state limits on ethanol air emissions.

A message left at Yokohama's Fullerton, Calif., headquarters on Monday was not immediately returned.

Gov. Phil Bryant convened Friday's special session, which costs Mississippi about $30,000, early last week, but most of the details of "Project Triathlon" remained shrouded in secret until legislators met in Jackson. The plant would be developed in several phases, each introducing about 500 jobs. In the first phase, the state would spend $48 million on site preparation, $11.75 million for an onsite workforce-training center and $9.5 million to purchase the land for the project.

Mississippi officials also said that the company considered 24 sites around the state and 3,000 sites nationwide for the $1.2 billion project. In a statement, Bryant said he was proud "to welcome this world-leader in tire manufacturing" to Mississippi. Other legislative leaders, including Lt. Gov. Tate Reeves and Speaker Philip, and most lawmakers from both parties touted the project.

Lawmakers had few objections as they spent the morning sending the legislation through the committee process, although some legislators wondered when the state would steer similar projects to their areas of the state.

Sen. John Polk, R-Hattiesburg, pointed out that south Mississippi has 36 percent of the state's population, but eight of the last nine large-scale economic development projects are located north of Interstate 20, including the Nissan plant in Canton and the Toyota plant near Blue Springs.

Rep. Rufus Straughter, D-Belzoni, echoed Polk's sentiments, saying: "We need help in the Delta just as much as these other people do."

Officials tried to quell lawmakers' discomfort by noting that that the Mississippi Development Authority, which assembled the state's application, did not choose the site. Yokohama selected Mississippi from more than 3,000 locations under consideration nationwide.

"We have to rely to on the entrepreneurs, the private developers to select the site," said Ways and Means Committee Chairman Rep. Jeff Smith, R-Columbus, on the House floor. Under the provisions of the bill, the company would not be required to pay sales tax on equipment it purchases for the plant. Any sales-tax revenue from the plant for Mississippi would be generated by sales taxes that employees pay on the goods they buy.