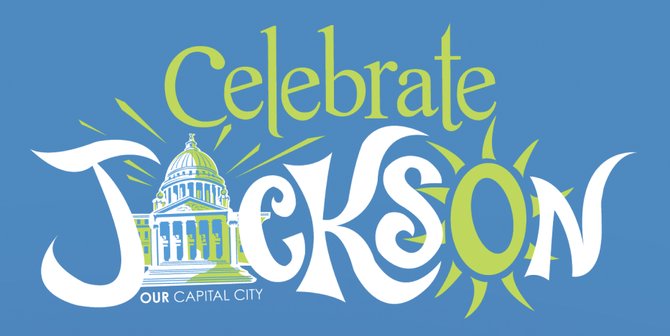 JACKSON — Jackson has fired Fahrenheit Creative as the leader of the Celebrate Jackson marketing campaign.

The city has a limited budget for the campaign, Mims said. After evaluating the $98,000 budget and how best to spend the money, the administration decided continuing with Fahrenheit Creative at the helm was not the best plan, Mims said.

The city is now in talks with the Convention and Visitors Bureau about that group taking the lead on the campaign, Mims said. Fahrenheit Creative may still be involved, though.

The Celebrate Jackson campaign has met a lot of criticism after the opening event in November attracted little attendance. The campaign has also failed to follow through with some of its original promises, which included TV spots, radio commercials and billboards.

One City, United and Divided

Why doesn't the City of Jackson enlist the skills and love of city of the students of Jackson Public Schools and the many colleges and universities in the metro Jackson area?