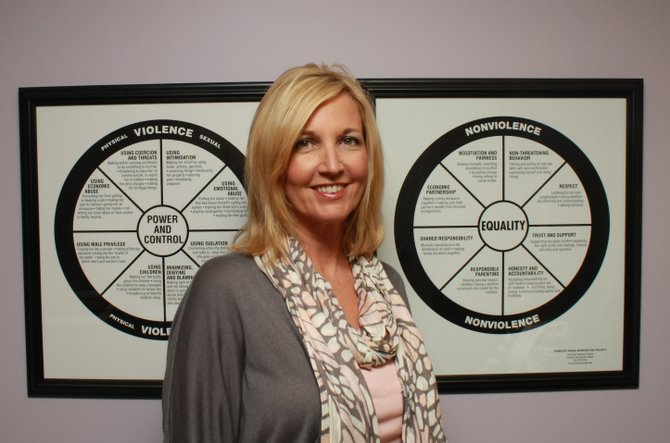 Sandy Middleton, executive director of the Center for Violence Prevention in Pearl and chairwoman of the governor's task force, believes the oversight indicates that domestic-violence services are not a priority for the state health department.

Mississippi domestic-violence shelters have been shortchanged more than previously believed—$1.6 million over the course of four years, a report from the Joint Legislative Committee on Performance Evaluation and Expenditure Review shows.

The PEER study comes on the heels of a review by the 25-member Governor's Domestic Violence Task Force in October that also found that the Mississippi State Department of Health, which is in charge of dispersing funds to domestic violence shelters around the state, had withheld $600,000 over a two-year period.

A closer look from PEER revealed that between fiscal years 2005 and 2013, the Victims of Domestic Violence Fund took in $5.5 million in revenues, collected from court fees and distributed approximately $3.9 million.

Sandy Middleton, executive director of the Center for Violence Prevention in Pearl and chairwoman of the governor's task force, believes the oversight indicates that domestic-violence services are not a priority for the state health department.

State health officials say their hands are tied when it comes to how the law allows MSDH to hand out the funds. Michael Lucius, deputy state health officer at MSDH, disagrees with Middleton's assertion and said his agency is committed to the success of the domestic-violence prevention program.

"As a group—the centers and the department—need to have a dialogue to make sure the money goes where it's needed," Lucius told JFP.

He points out that the grants are for reimbursements, and that state law limits the amount that shelters can receive to no more than $50,000 per fiscal year. PEER's review determined that, of 12 shelters that received grants in fiscal year 2013, none received the $50,000 statutory limit. Eight shelters received $42,764 each. The remaining four grantees received less than $40,000 each, the report shows.

Lucius explained that centers may not have received the maximum because some of the receipts they filed were not reimbursable according to the guidelines spelled out in state law. The PEER report also notes the $50,000 per-shelter cap and states that MSDH has not created a special treasury fund for Victims of Domestic Violence Fund, as required by state law (MSDH has since created a separate fund).

Also, in fiscal year 2010, the domestic-violence fund started receiving revenues from criminal bond fees collected from people charged with domestic-violence crimes. "We were taking in more money than we had the authority to spend (when that happened)," Lucius said.

Middleton believes the Legislature should create an independent commission to disperse the funds instead of MSDH. Gov. Phil Bryant has expressed support for the creation of such a commission in the coming legislative session, Middleton said.