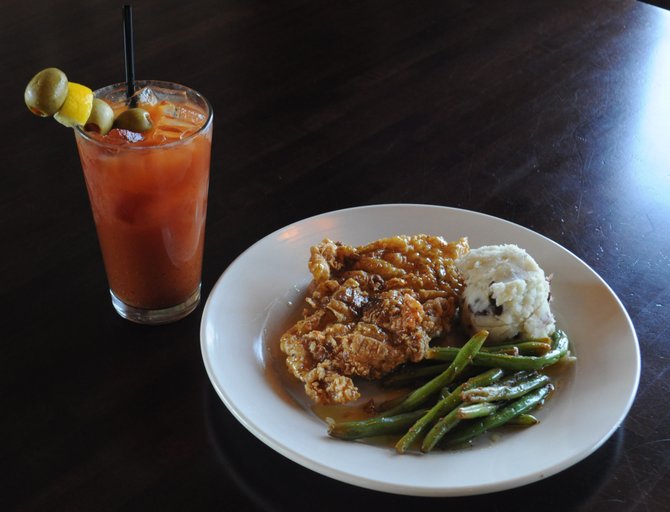 Keith Davis Enchiladas and those melt-in-your-mouth rolls at the Elite. Soft-shelled crabs at the Mayflower. Shrimp Kabobs at Crechale's.

Wanda Clay Garner Straw and Hay at Amerigo. It's not even on the menu anymore, but if you ask, they'll make it for you!

Dave Clark The thin-fried catfish at Pigskin BBQ. You can get them at Middendorf's, of course, but nowhere else in Jackson.

Kate Medley Jerry at The Mayflower would kill me for saying this, but saltines with comeback sauce ... as an appetizer.