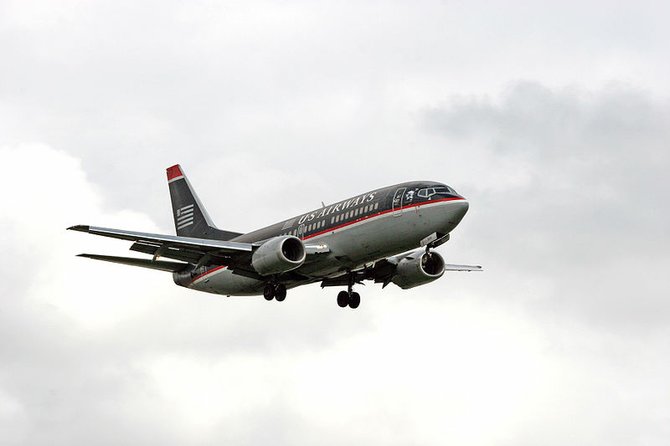 JACKSON — Mississippians who need to fly from the state capital to the nation's capital can breathe a sigh of relief.

Delta discontinued the flights March 2. On March 5, US Airways picked it up with provisional approval from USDOT. Ray LaHood, the federal transportation secretary, informed elected officials of the decision to grant permanent authority earlier in the week.

The five carriers that serve Jackson's airport shuttled 1.2 million passengers between June 2011 and June 2012. That was a decrease of 0.5 percent in the same period the previous year.

While passenger travel is down slightly, more cargo is moving through Jackson's air terminal. In June, 850 tons of air cargo moved through JAN compared to 1 million pounds in June 2011, a 12 percent increase.

Duane O'Neill, chief executive officer of the Greater Jackson Chamber Partnership, called landing the flight a "major victory" considering Jackson was competing against Louisville, La. and Oklahoma City, Okla. for the flights to DCA, which the federal government limits because of the airport's close proximity to Washington, D.C, just over the Potomac River.

"Permanent status for this U.S. Airways flight is extremely important to the economic future of our greater Jackson region," O'Neill said in a press release.