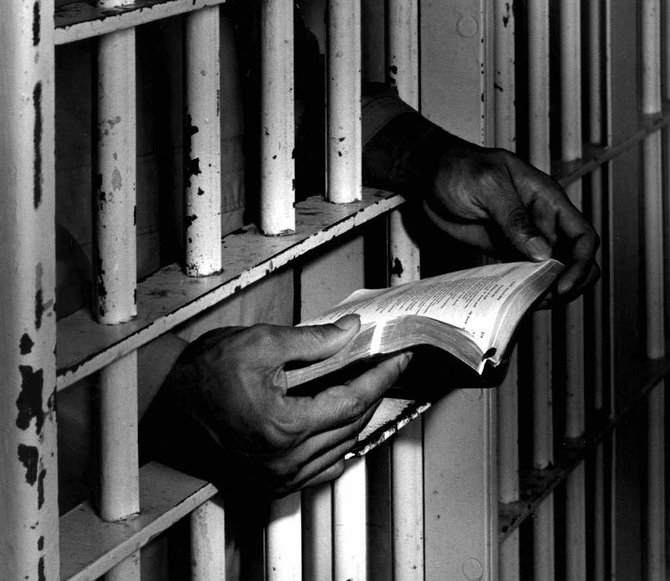 The Lauderdale County Youth Court, the Meridian Police Department and the Mississippi Division of Youth Services have created a school-to-prison pipeline for African American students in Mississippi, a report by the Department of Justice states. Photo by File Photo

JACKSON — The last time the U.S. Department of Justice investigated the treatment of youth in Mississippi's criminal-justice system--in 2006 at the Walnut Grove Youth Correction Facility--it led to a class-action lawsuit.

It seems that history is repeating itself.

On Aug. 10, the DOJ released a new investigative report that found violations of the constitutional rights of children in Mississippi, this time in Meridian. The offending agencies are Lauderdale County Youth Court, the Meridian Police Department and the Mississippi Division of Youth Services.

In a 12-page letter of findings addressed to various state and local officials such as Gov. Phil Bryant and Attorney General Jim Hood, the DOJ found that the agencies engage in a pattern of constitutional violations. Specifically, the Meridian Police Department fails to adequately assess "probable cause that an unlawful offense has been committed prior to arresting children at local schools," and the Lauderdale County Youth Court fails to provide children with due-process rights.

In addition, the court and the state Division of Youth Services fail to provide children due process in the probations process. Finally, the report indicates that all three agencies fail to allow for due process by incarcerating children for school disciplinary offenses without putting procedural safeguards in place.

The department's investigation showed that African American children and children with disabilities are the students this system most affects. Meridian is 62 percent black.

"The (DOJ) investigation showed that the agencies have helped to operate a school-to-prison pipeline whereby children arrested in local schools become entangled in a cycle of incarceration without substantive and procedural protections required by the U.S. Constitution," a Justice Department news release states.

"The department's findings show that children in Lauderdale County have been routinely and repeatedly incarcerated for allegedly committing school disciplinary infractions and are punished disproportionately, without constitutionally required procedural safeguards."

The DOJ also reports that children have been arrested for minor infractions such as defiance and that children on probation "are routinely arrested and incarcerated for allegedly violating their probation by committing minor school infractions, such as dress-code violations, which result in suspensions."

DYS spokeswoman Julia Bryan said the agency is reviewing the document and has no comment.

The state gives these certain powers to schools by the laws that are enacted. Don't be shocked if it is discovered that many more schools conduct themselves in the same manner. What happens in Mississippi doesn't stay in Mississippi anymore.