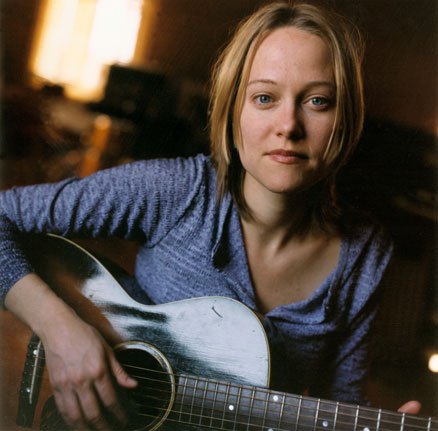 Highly recommended is the CD release party for Claire Holley on Friday, May 30, 7:30 p.m. in the St. Andrew's Cathedral on Capital Street. The native acoustic roots-rocker grew out of the Thacker Mountain, Cary Hudson, Caroline Herring "new southern roots" genre to become a world-class singer/songwriter. In 2005 Herring joined Holley for a live album recorded at St. Andrews and since then her music has been featured on ABC's "Men in Trees," and will be in upcoming indie films. The lush quiet that her new album "Hush" evokes freezes time and makes you feel your own personal "worship" amidst the cathedral walls.

Herman did your daddy teach me art in college? He was a very good teacher and funny despite the accent making it hard to sometime understand him, assuming I have the right person.

Hi Walt, Nope, My Snell line has been stateside since 1800. I do paint however.