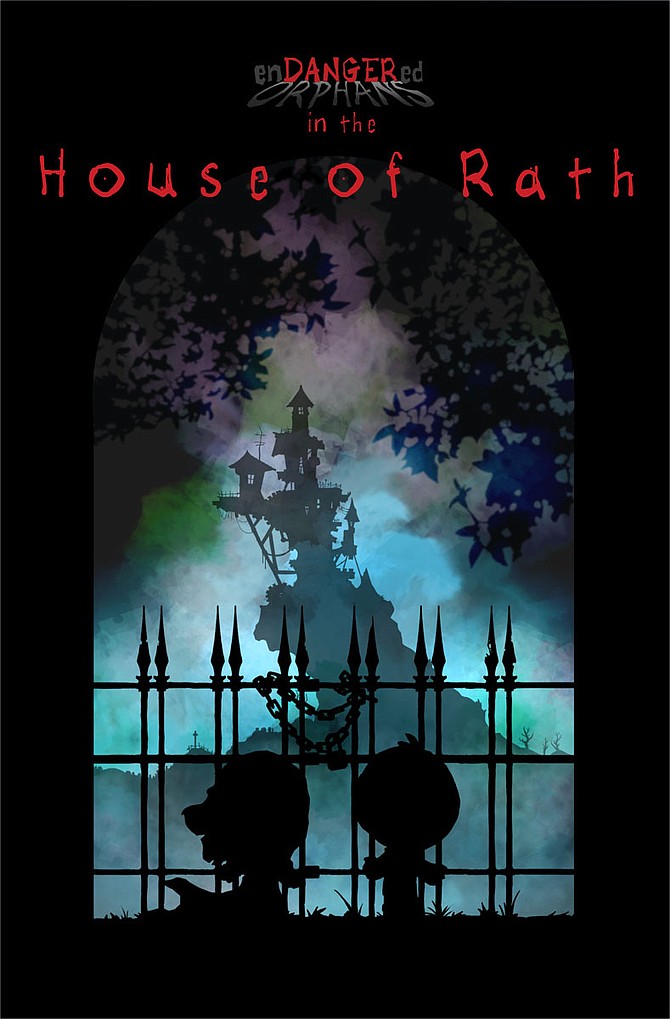 Certifiable Studios gave the Jackson Free Press the honor of debuting the complete box art of its newest game, “Endangered Orphans in the House of Rath,” which the studio announced in March. Like its predecessor, the game has players adopt the roles of orphans who are trying to escape the Boogeyman. Photo courtesy Certifiable Studios

You are at the last photo