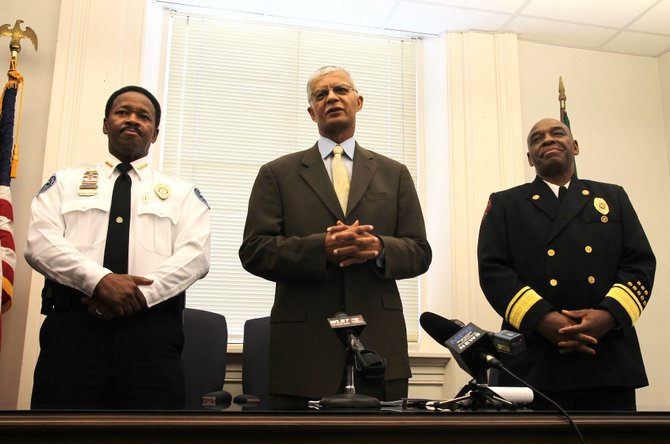 Mayor Chokwe Lumumba announced the nominations of Lindsey Horton, new police chief (left), and Willie Owens, new fire chief (right) a week before they had taken the oath of office.

While some of his appointments may be delayed, Mayor Chokwe Lumumba has made a few other decisions on staffing. One of those is Safiya Omari, who will serve as his ...