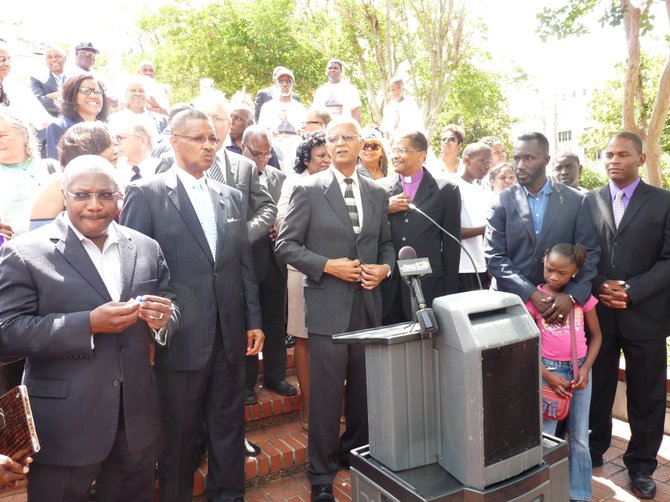 Lumumba urges every Jacksonian to get out and vote.

Chokwe Lumumba brushed off the notion that a rumored write-in campaign for fellow Jackson Councilman Quentin Whitwell would derail his plans to become the city's next mayor in Tuesday's general ...