Photo Intern Melanie Boyd spent three weeks in India May 11-30. These are some of her photos depicting her travels. 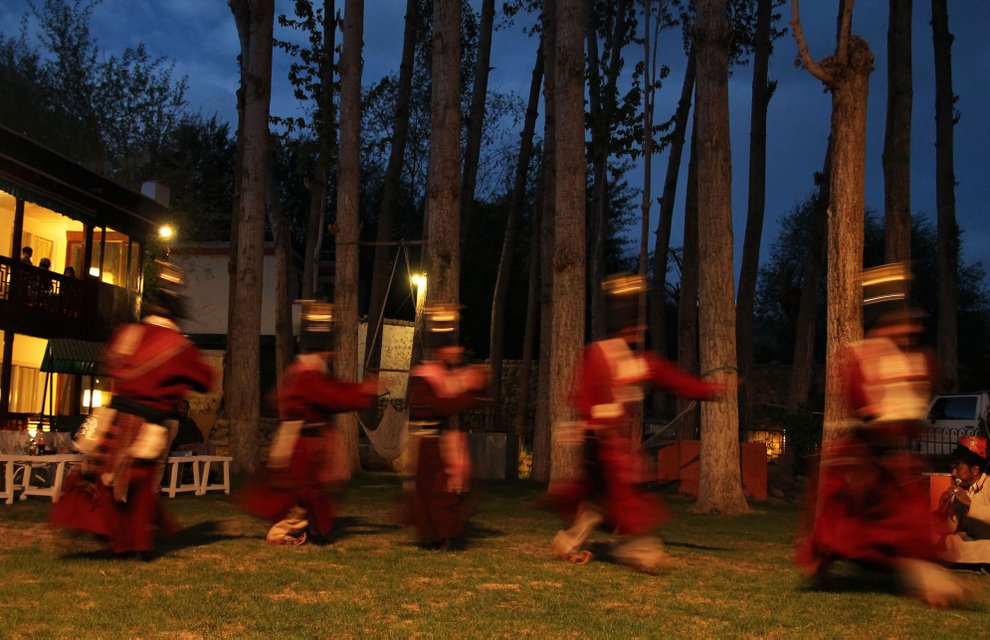 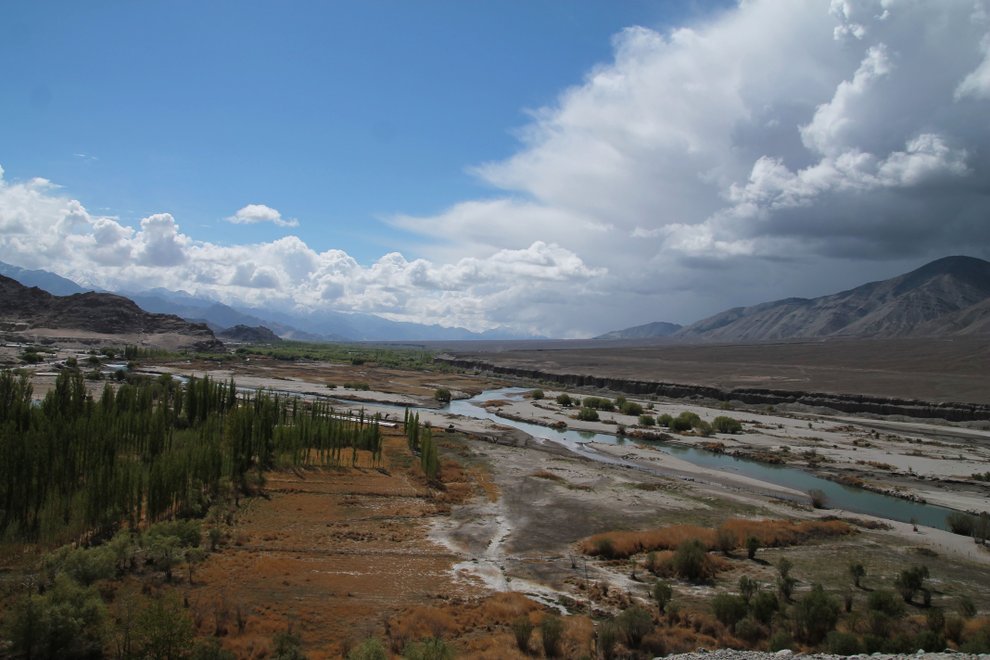 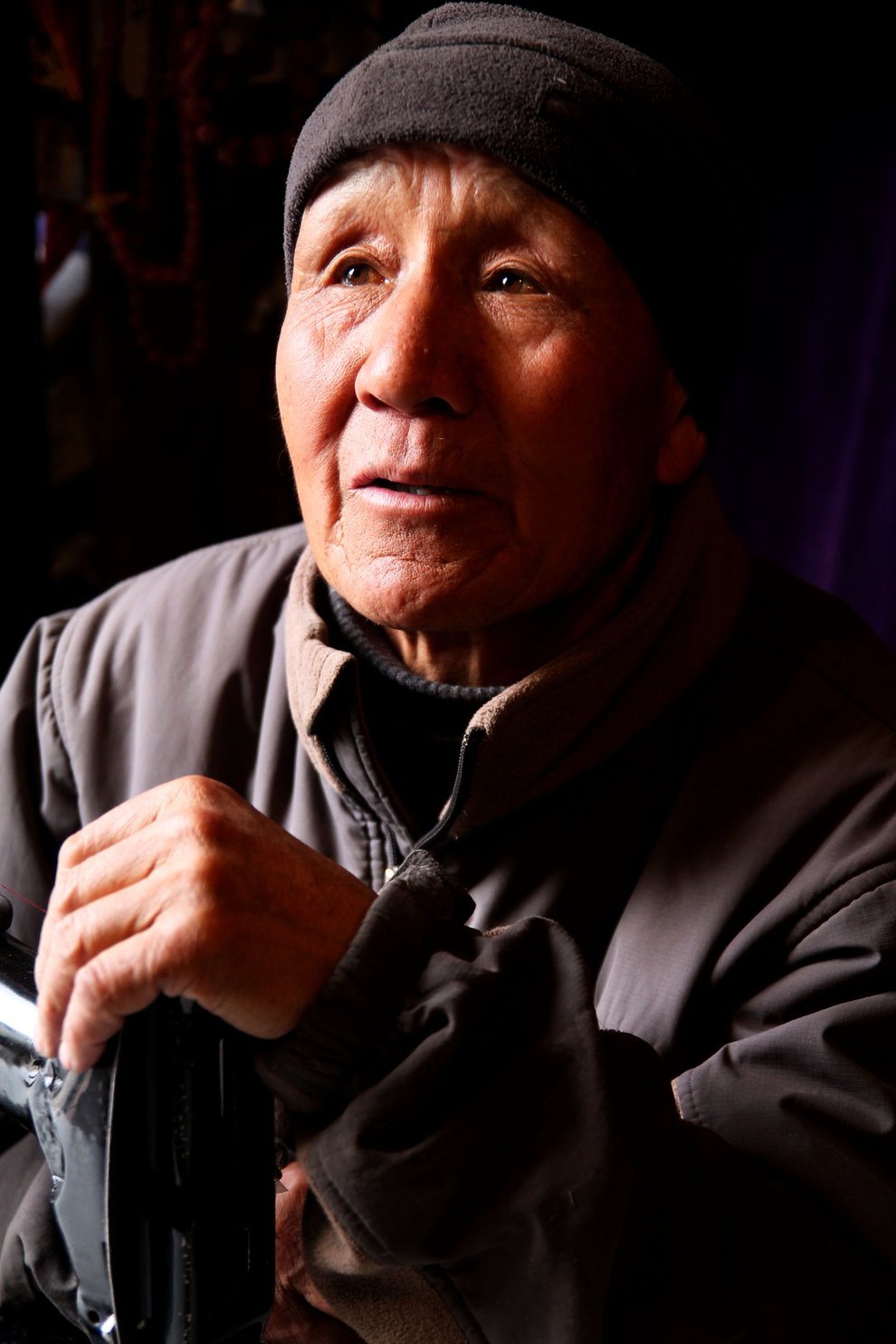 Ladakhi woman sells her home made crafts in the marketplace. 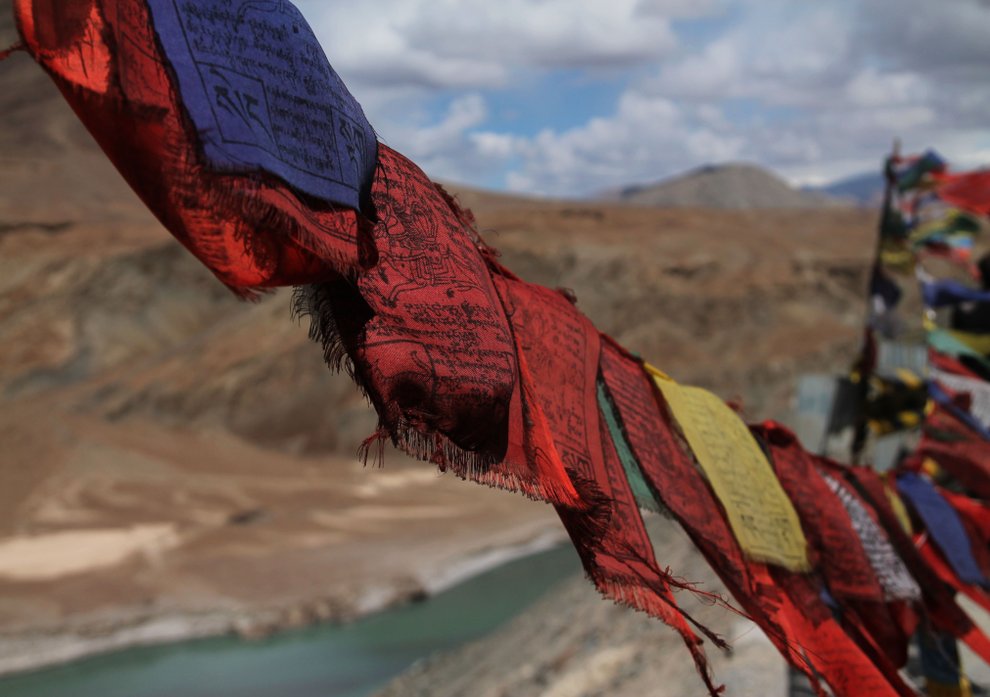 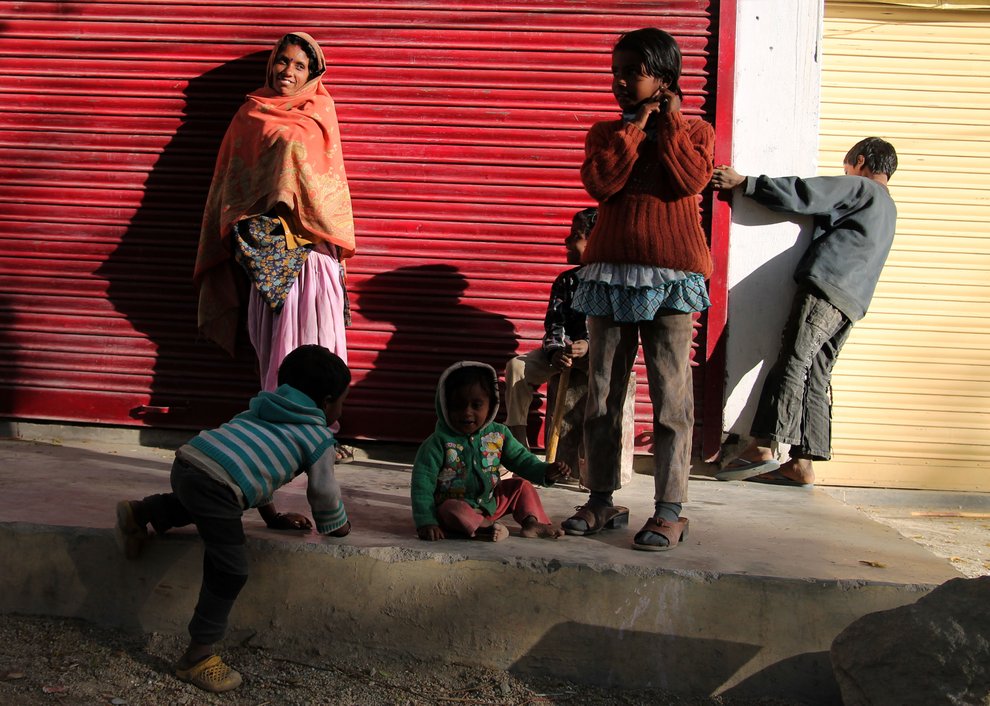 Family on the streets of Leh. 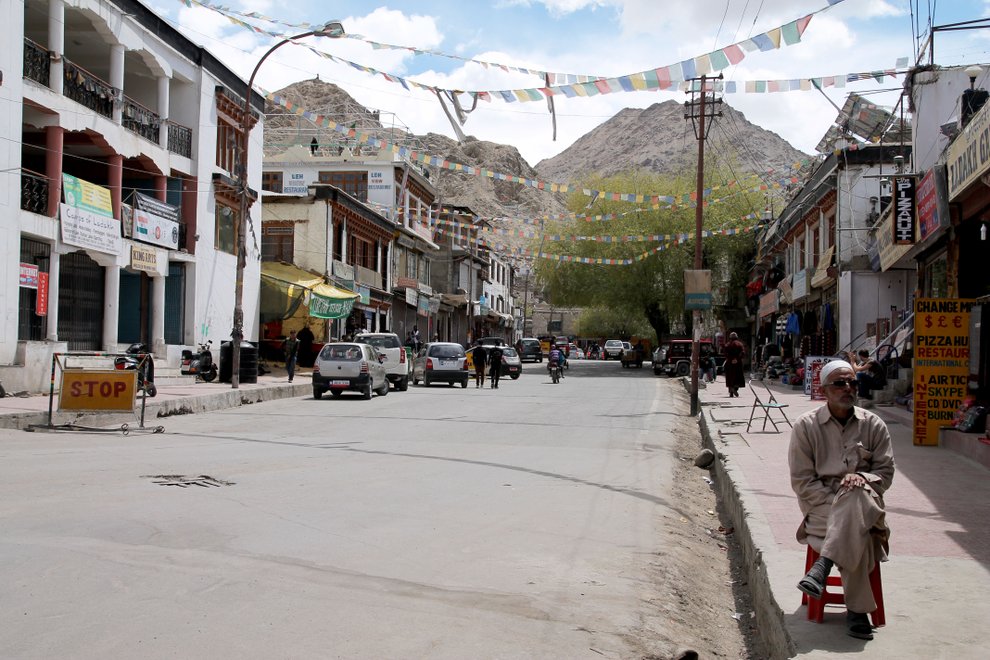 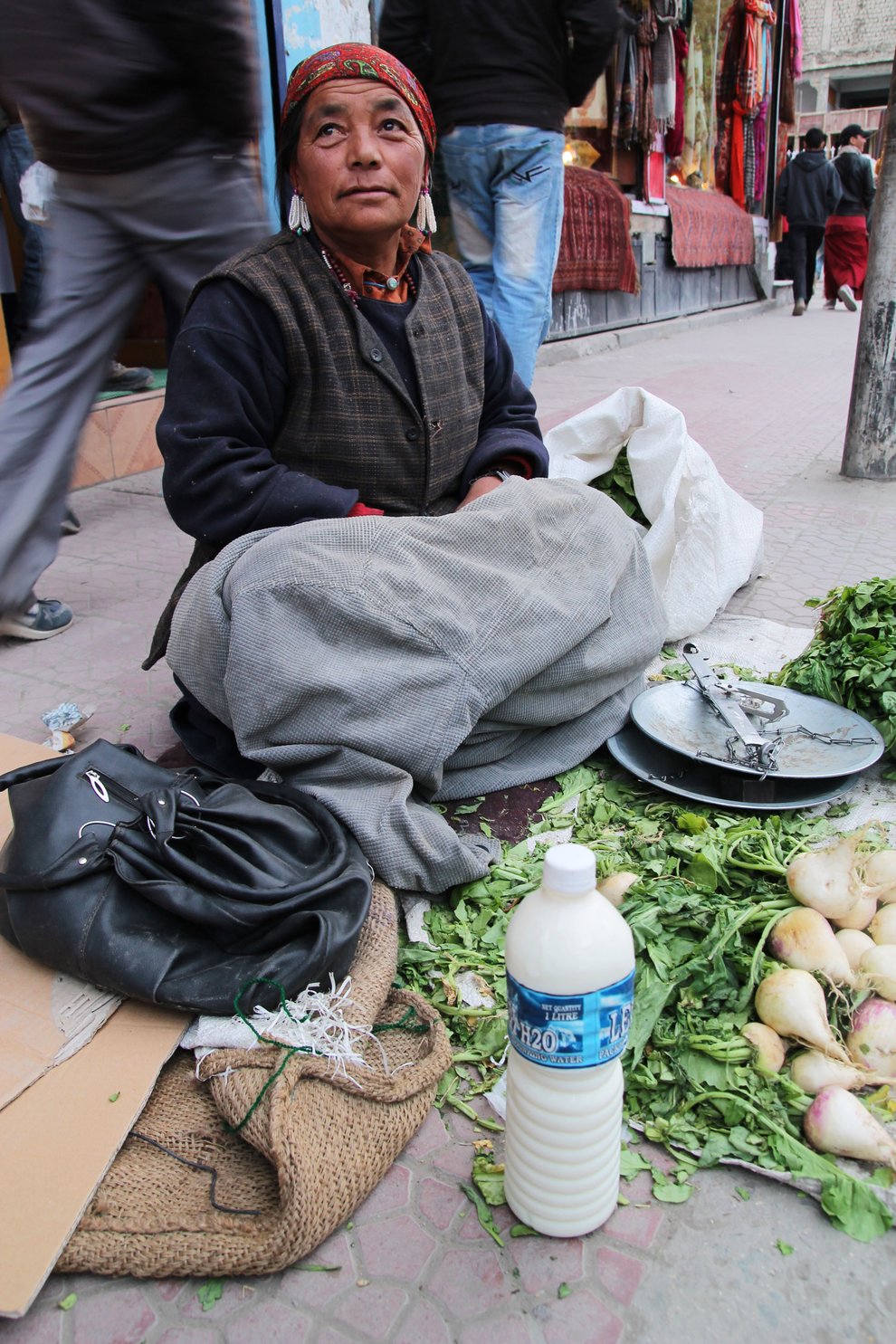 Ladakhi woman sell vegetables on the street in Leh. 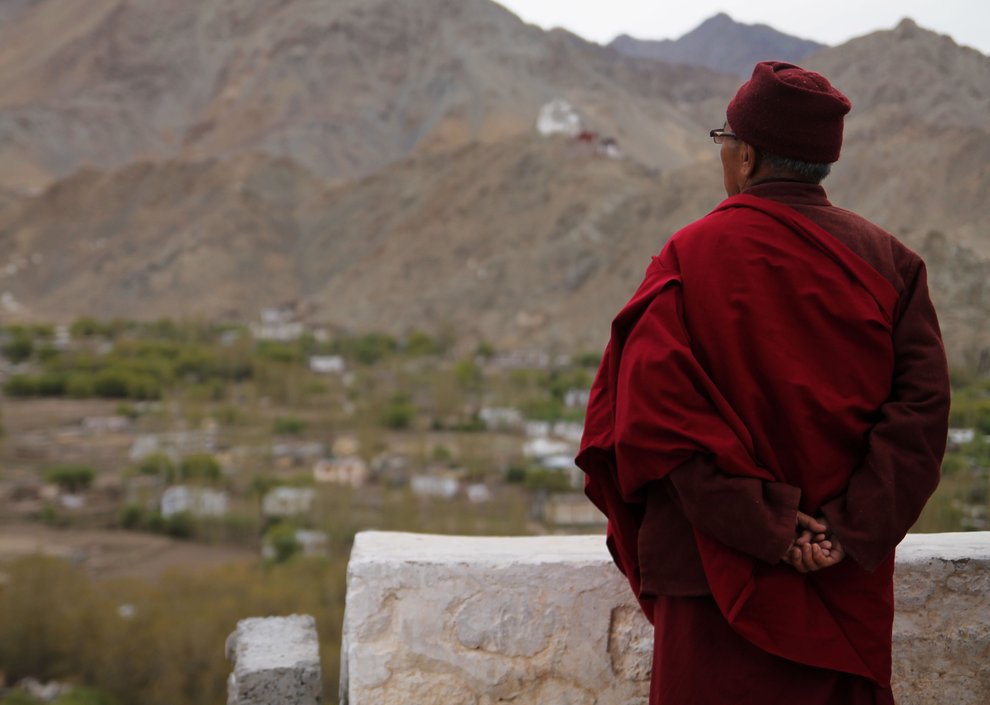 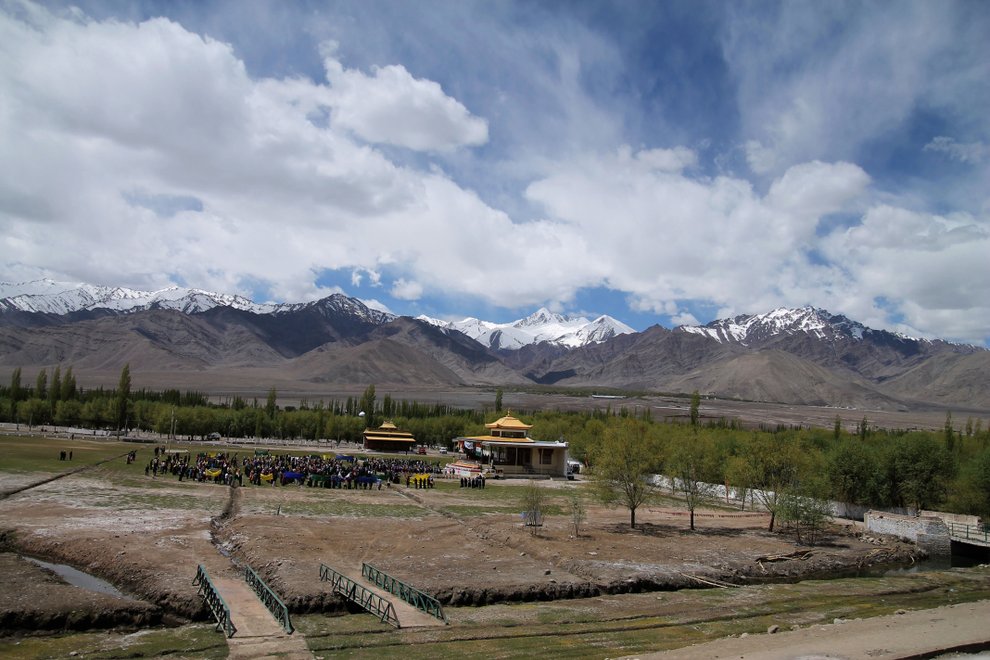 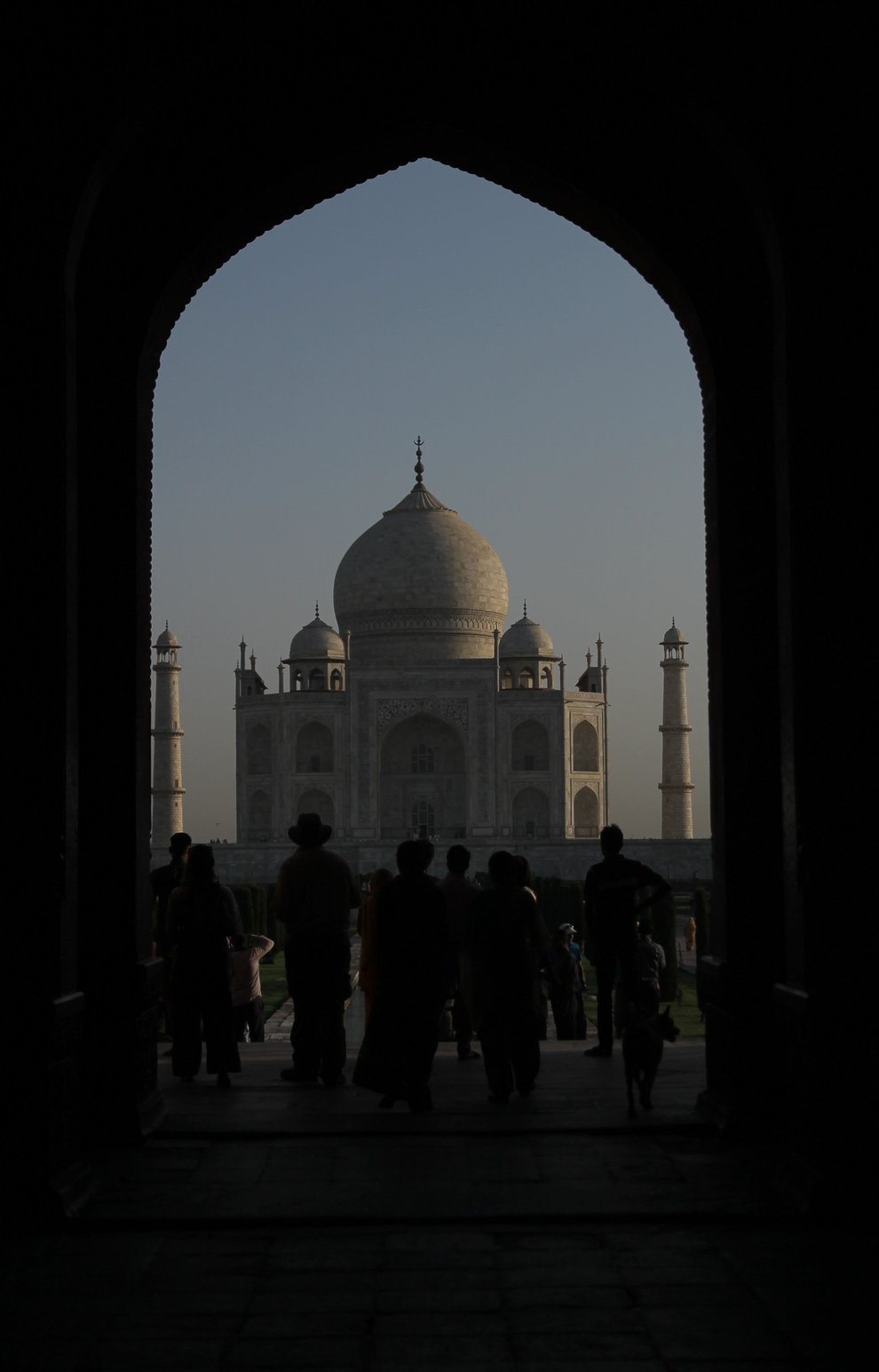 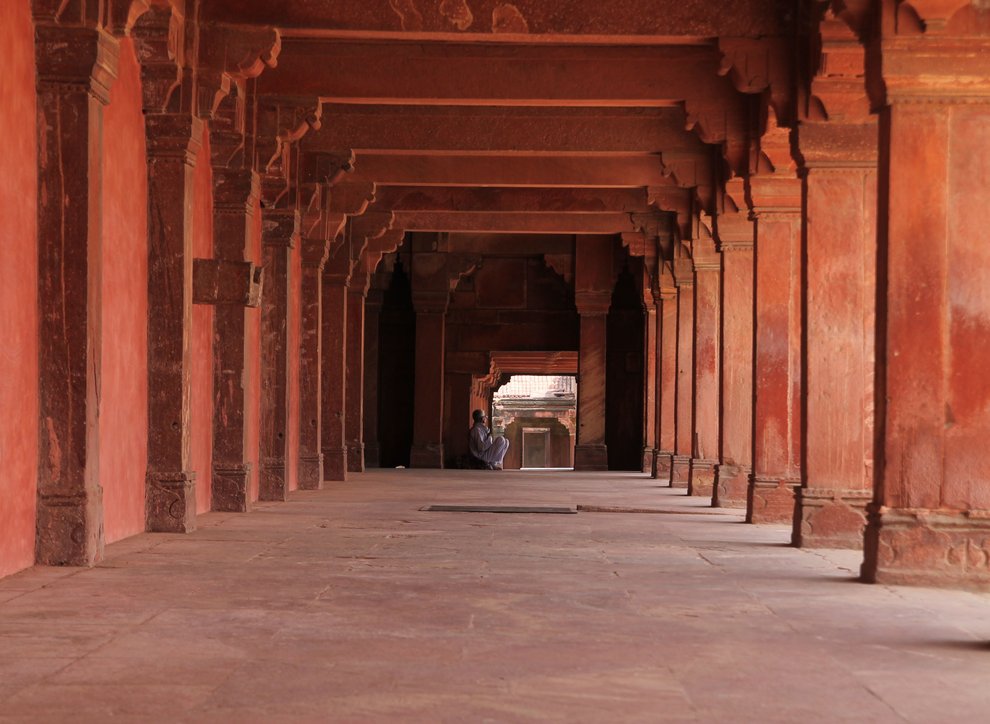 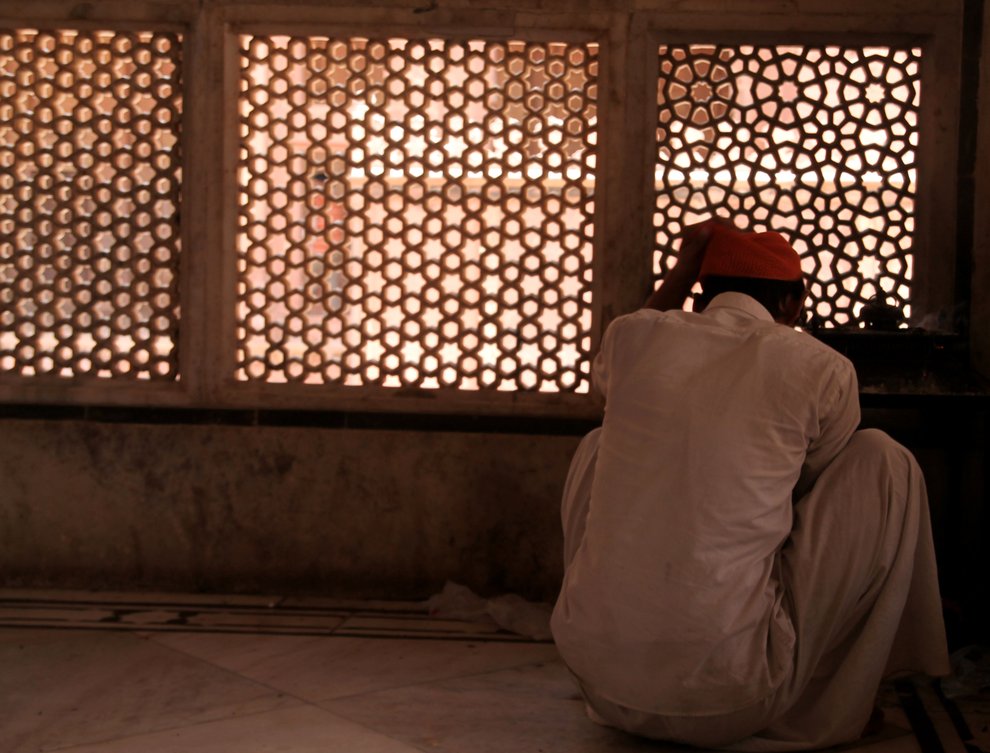 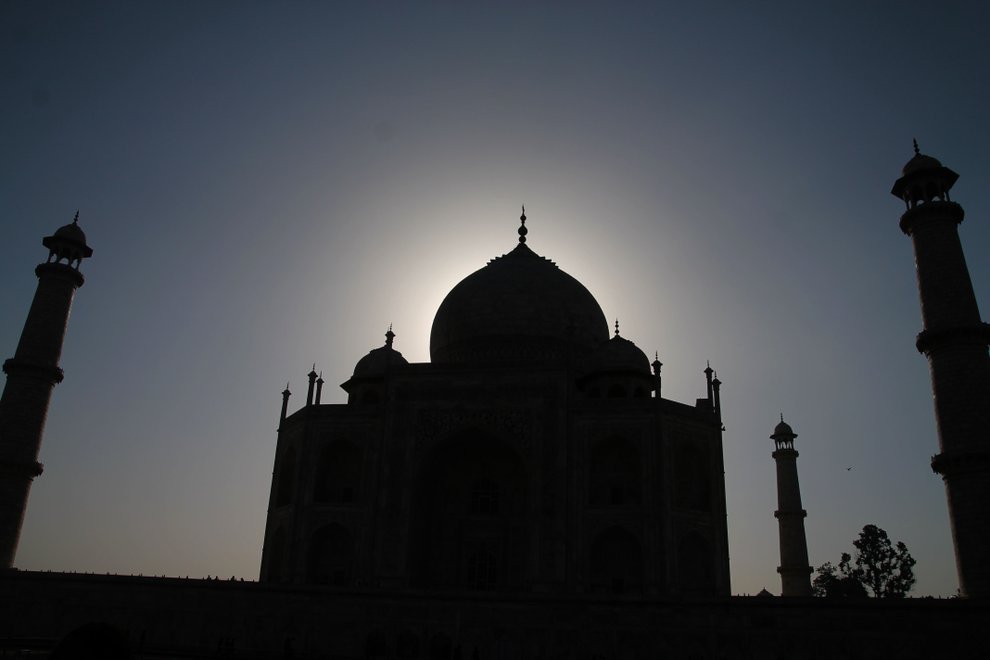 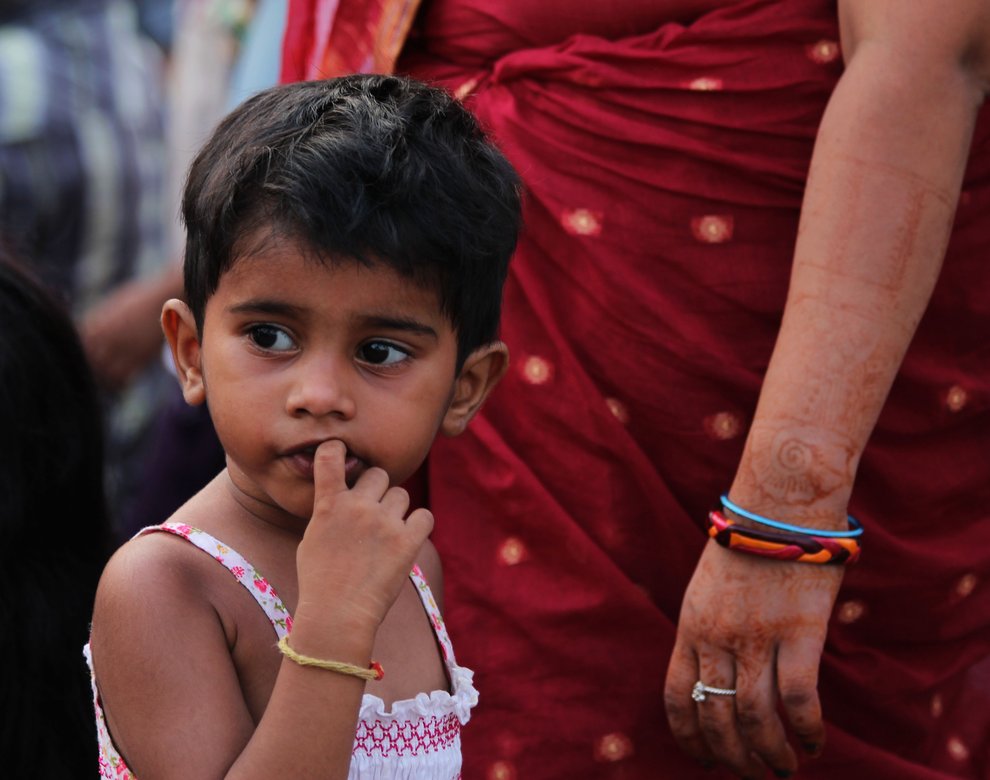 Thousands of Hindu families gather at The Arte for the ceremony honoring The Ganga river. 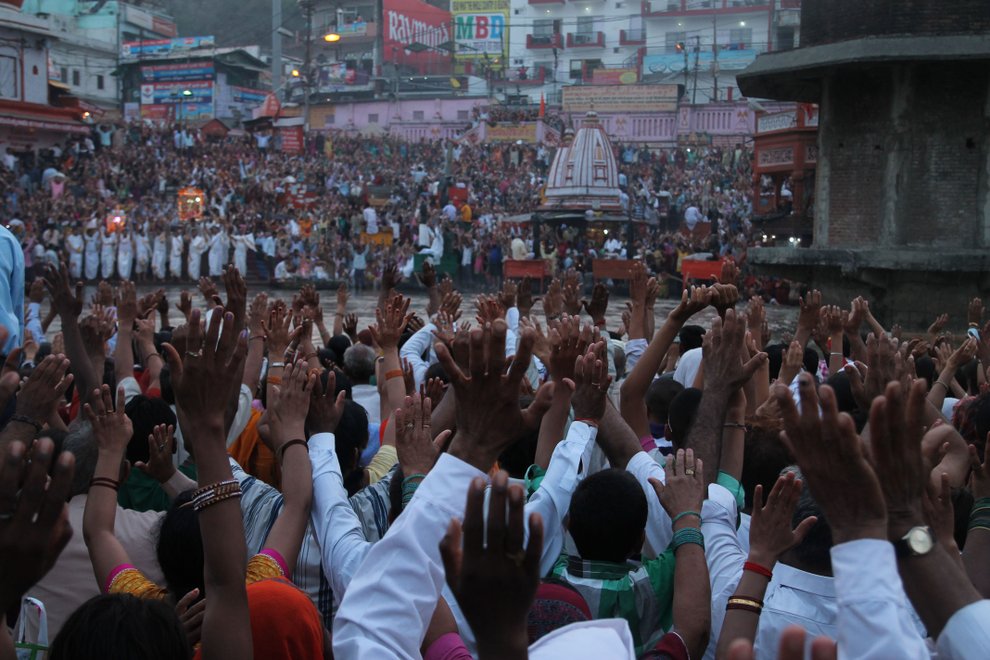 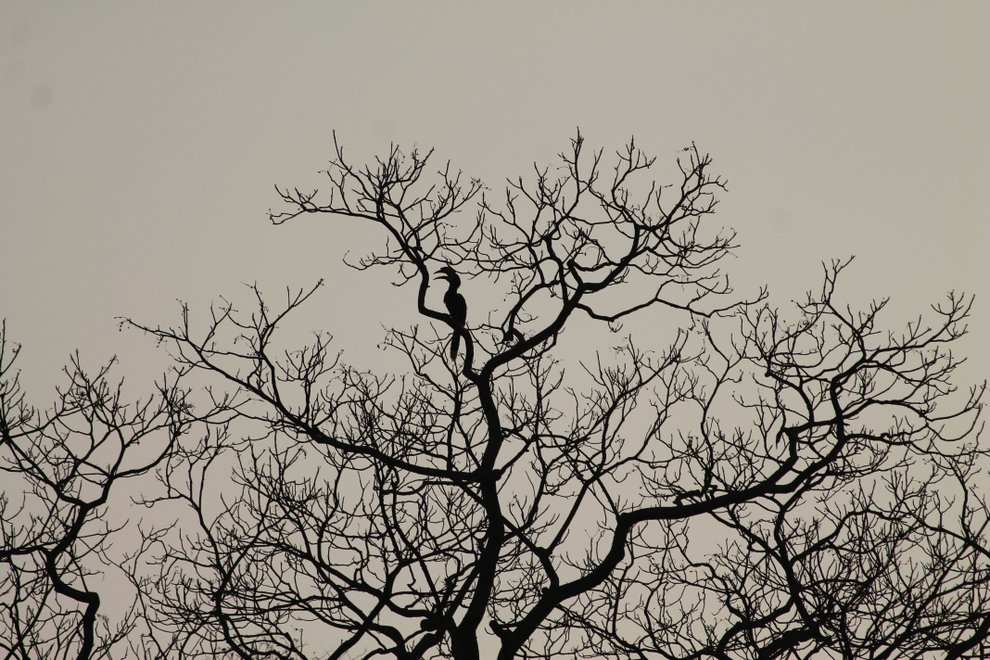 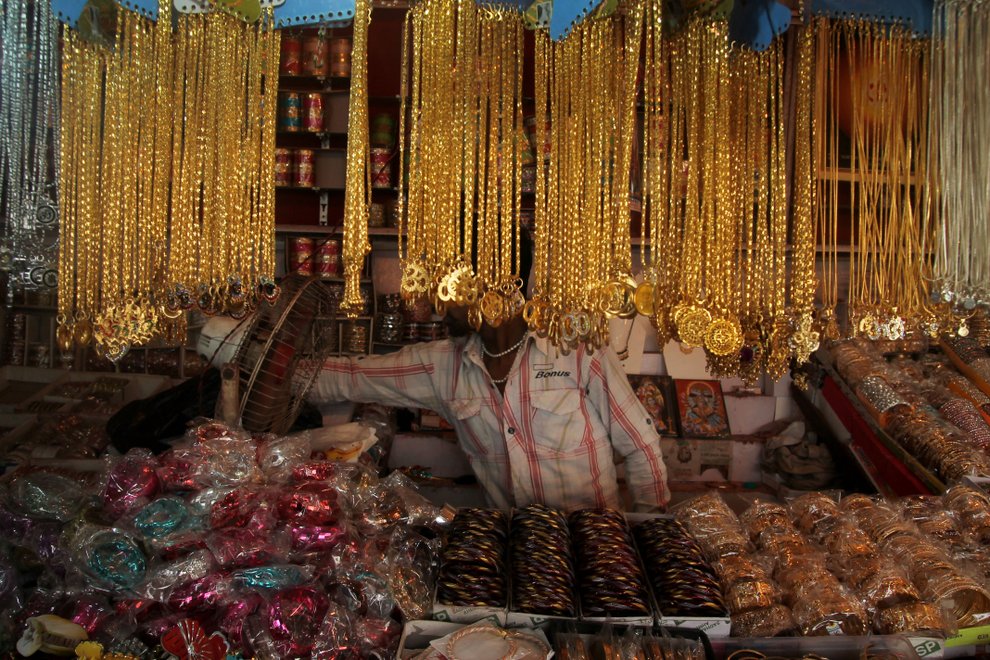 In the Hindu temples vendors sell goods to the masses. 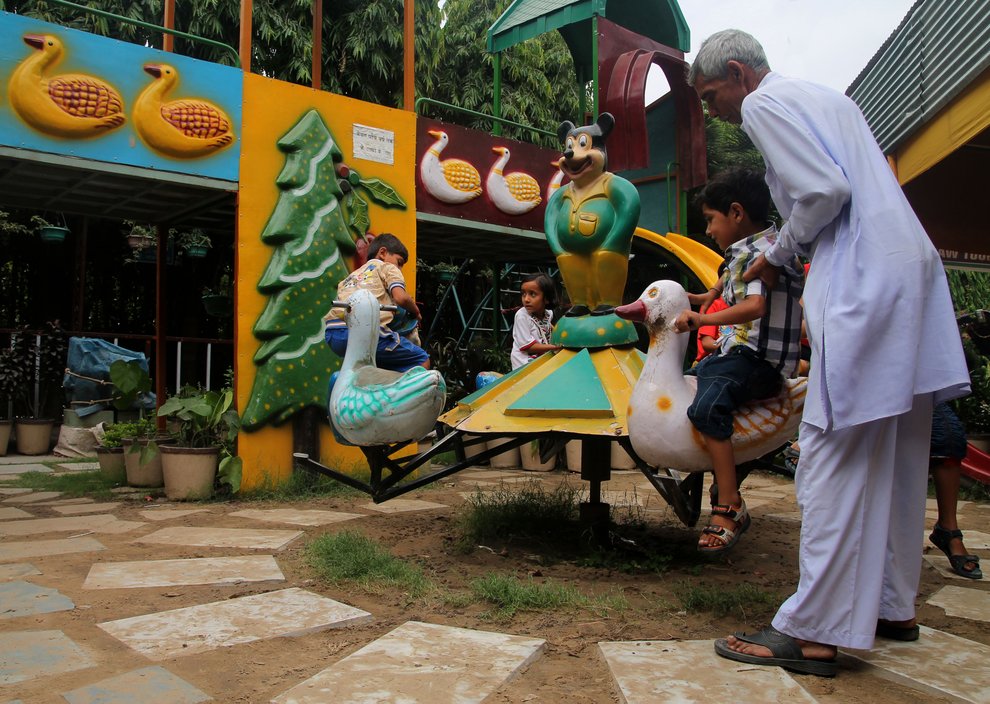 At the Hindu temple amusement rides are available for the children. 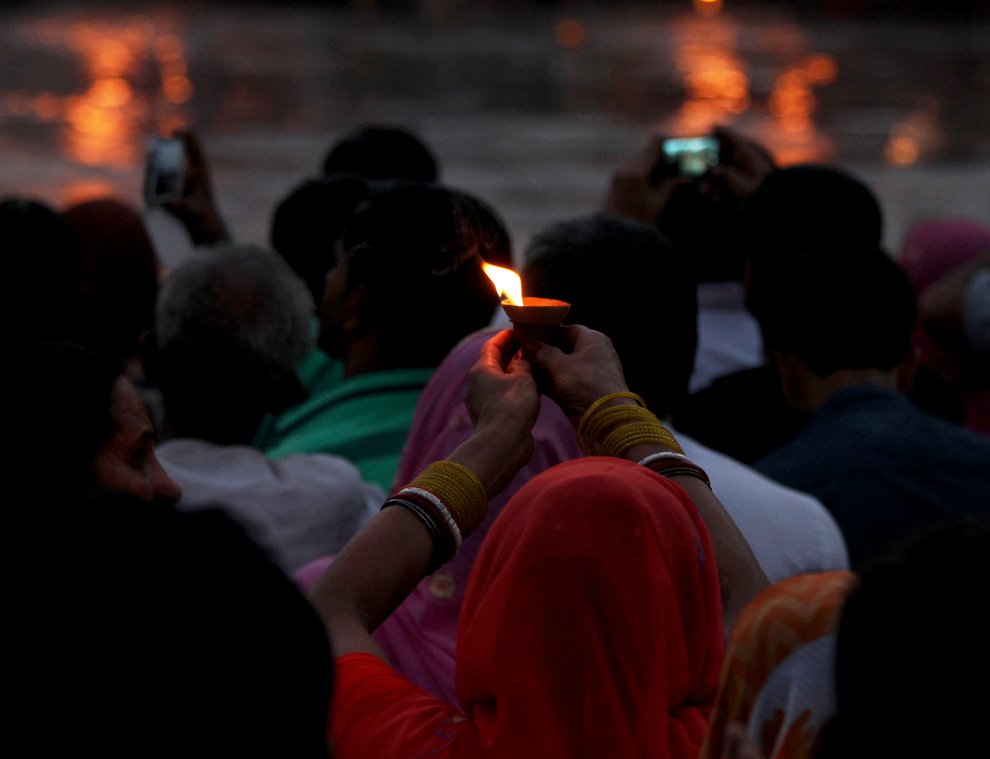 Hindu woman worships at the ceremony honoring The Ganga river in Hardiwar, India. 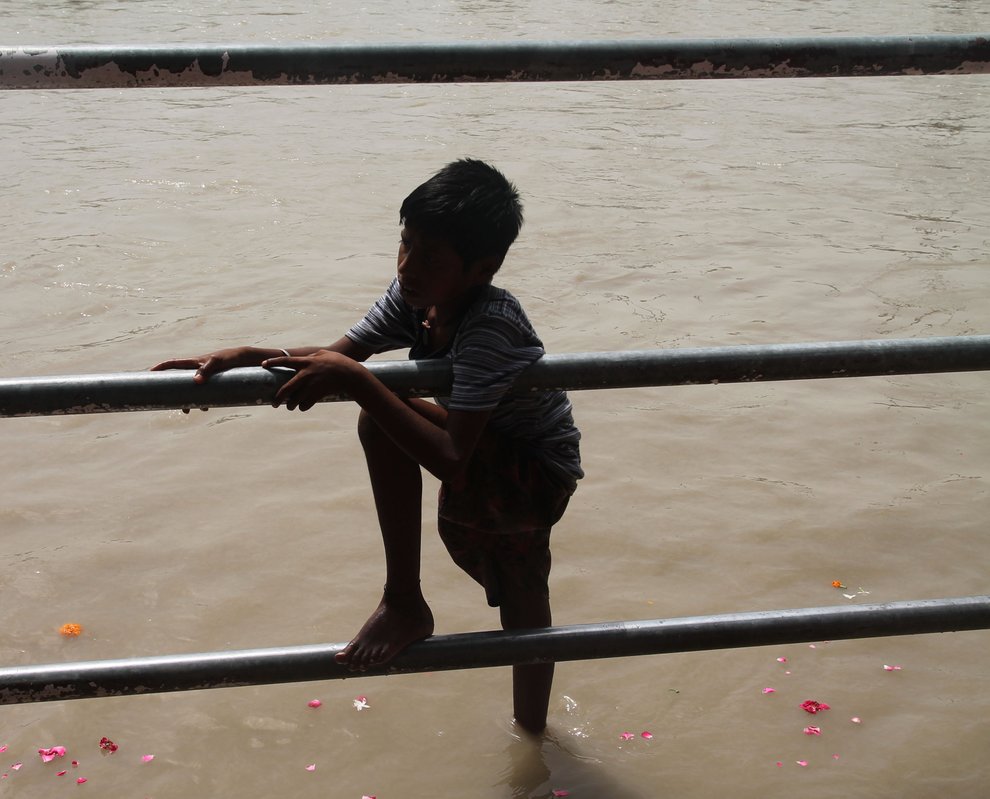 Hindu families relax at the Ganga river where they throw blessed flowers in the river. 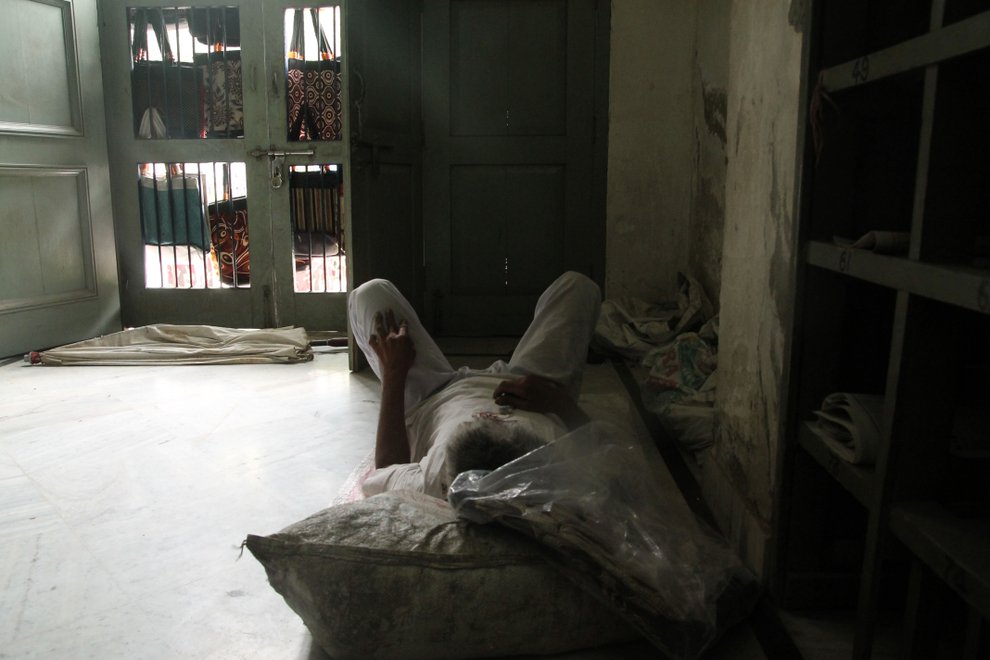 In a Hindu temple, a man tries to relax in the shoe closet in the ... 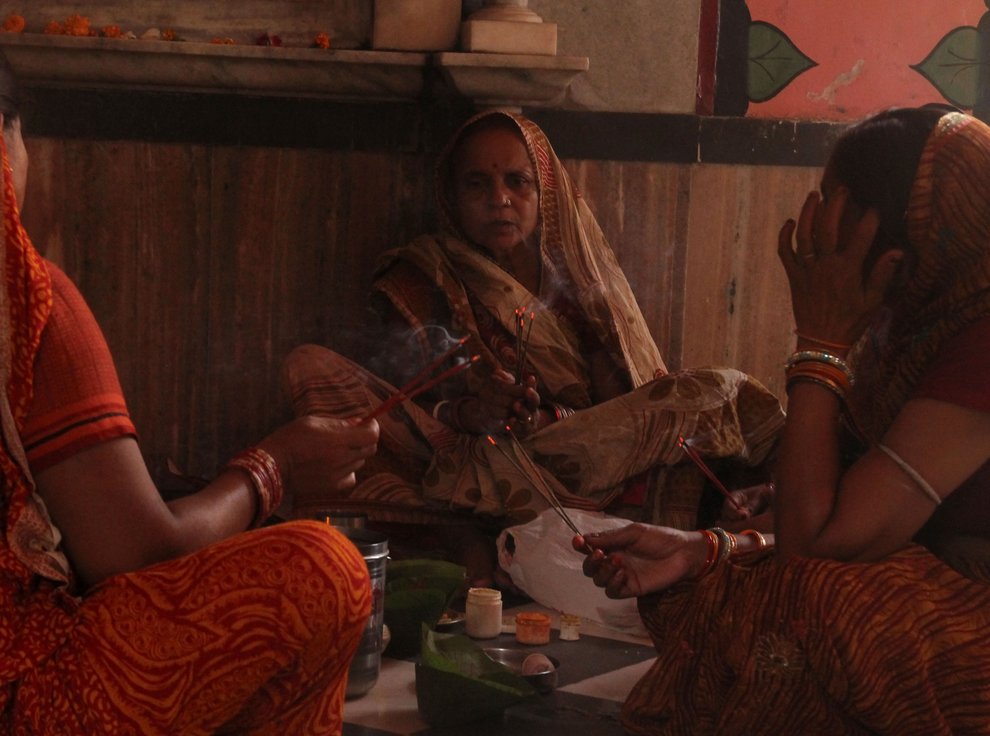 Hindu women worship at the temple. 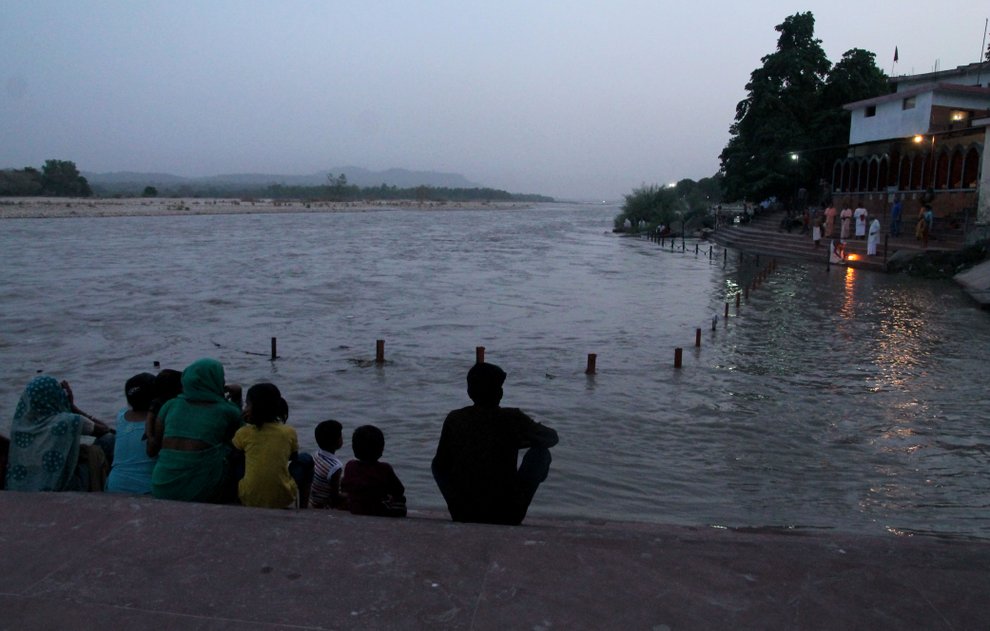 At the Ganga river, Hindu families gaze at a small ceremony honoring the Ganga. 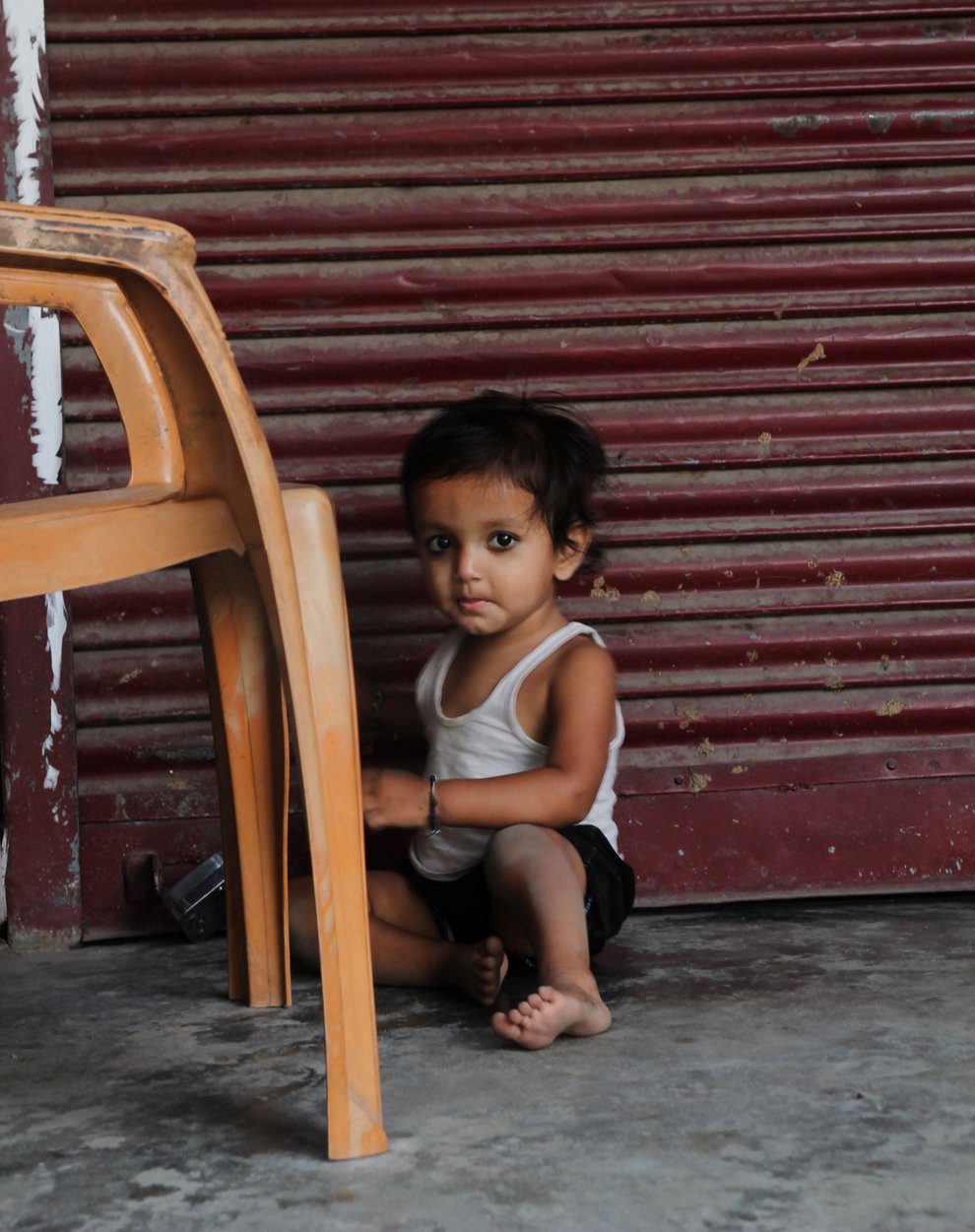 A child plays at the Haridwar marketplace. 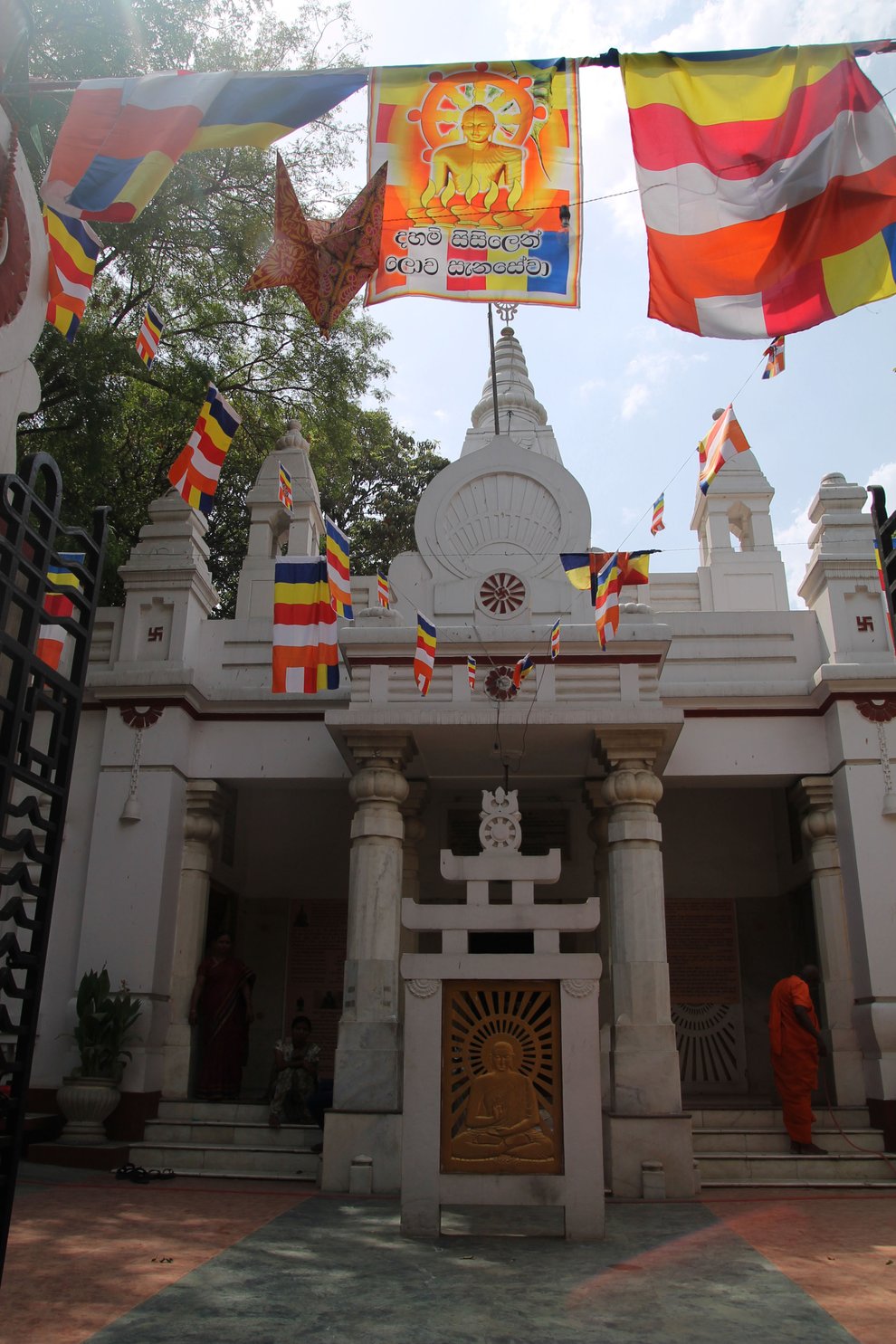