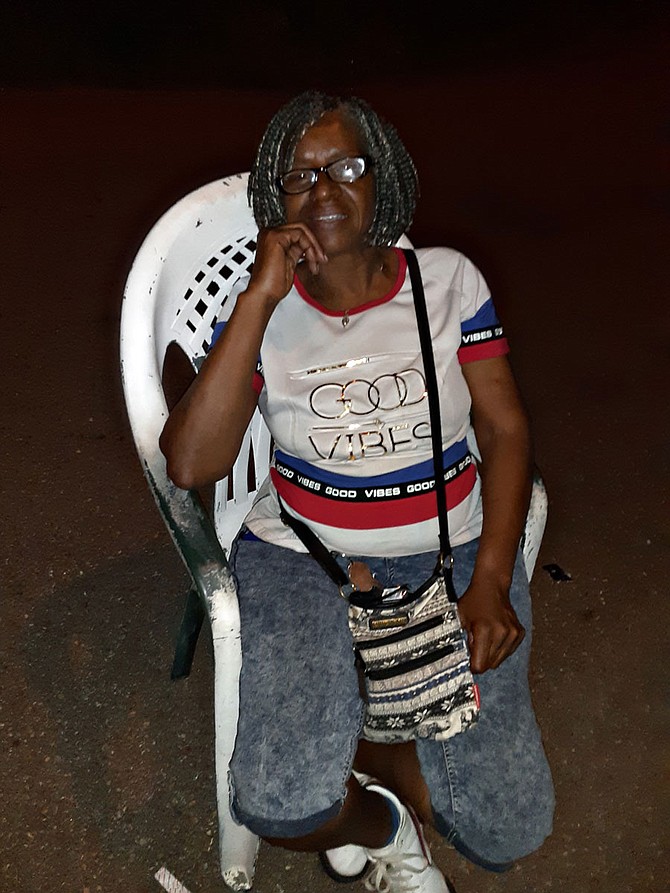 Policing Mental Illness: The Death of Mario Clark and the Need for Alternatives

One in four killings in police officers' hands involved someone with mental-health issues, the Treatment Advocacy Center, based in Arlington, Va., reports.