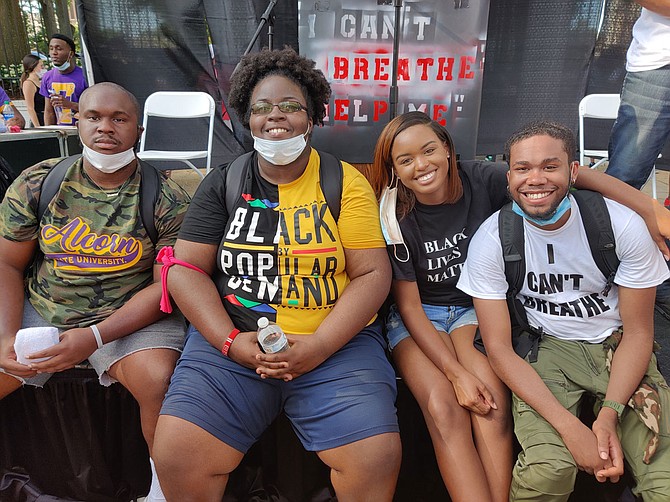 Thousands of protesters took to the streets across the state of Mississippi this weekend, calling for freedom from racial injustice and an end to police brutality.

Calvert White, vice president of Alcorn State University’s chapter of the NAACP, says George Floyd is a “martyr,” killed by an oppressive power complex that affects everyone in the country.