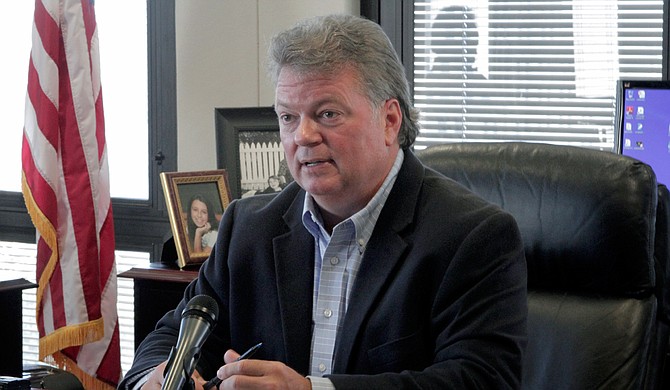 Jim Hood CAPTION: Attorney General Jim Hood said he could not attend a July 17 forum with other candidates for governor.

Velesha P. Williams, an African American woman from Jackson who is running for the Democratic nomination for governor of Mississippi, says party Chairman Bobby Moak will not "respect or acknowledge" ...