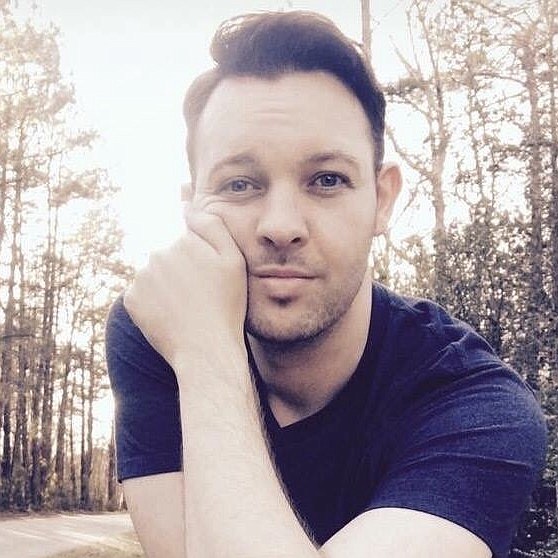 Rep. Robert Foster says he denied a woman reporter equal access to his campaign because he does not want people to think he's having an affair. Many of his supporters, ...