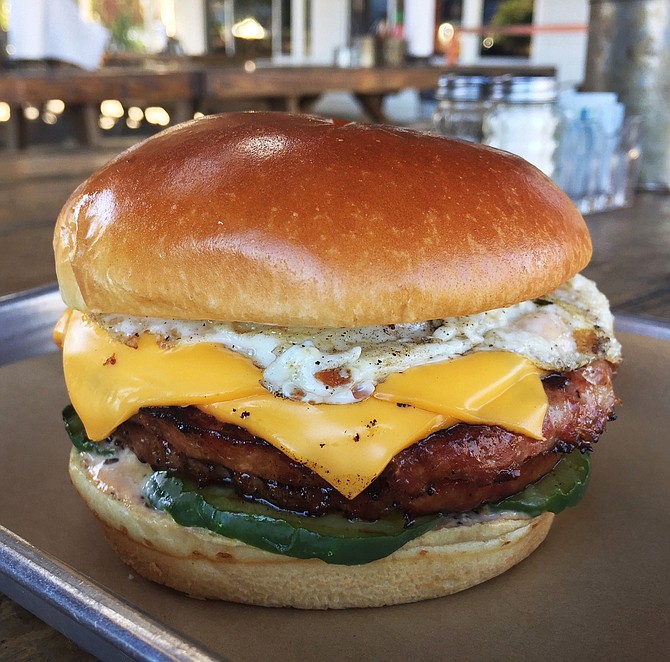 Food Network also featured The Pig & Pint on a similar list of breakfast sandwiches from all 50 states last year. The restaurant's entry was its fried bologna sandwich, which is made of pork smoked in-house and fried on a griddle. The sandwich is served on a brioche bun with comeback sauce, butter pickles, American cheese and an over-easy fried egg. Photo courtesy The Pig & Pint

The Food Network recently featured Fondren barbecue restaurant The Pig & Pint as part of its "50 States of Nachos," which highlighted unique nacho dishes from every state. The Pig ...