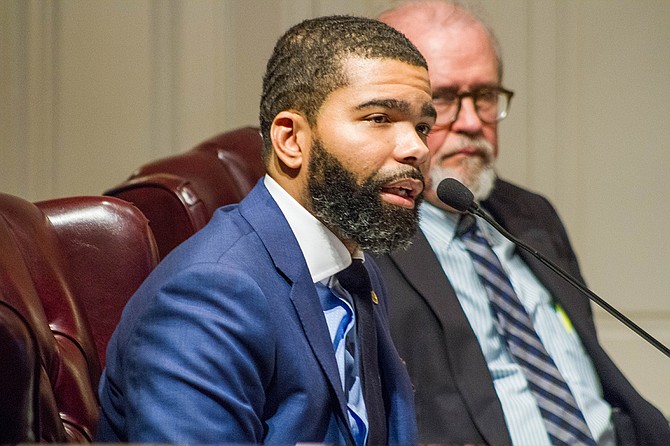 Mayor Chokwe A. Lumumba has both distanced himself and the City from Project EJECT and criticized it.